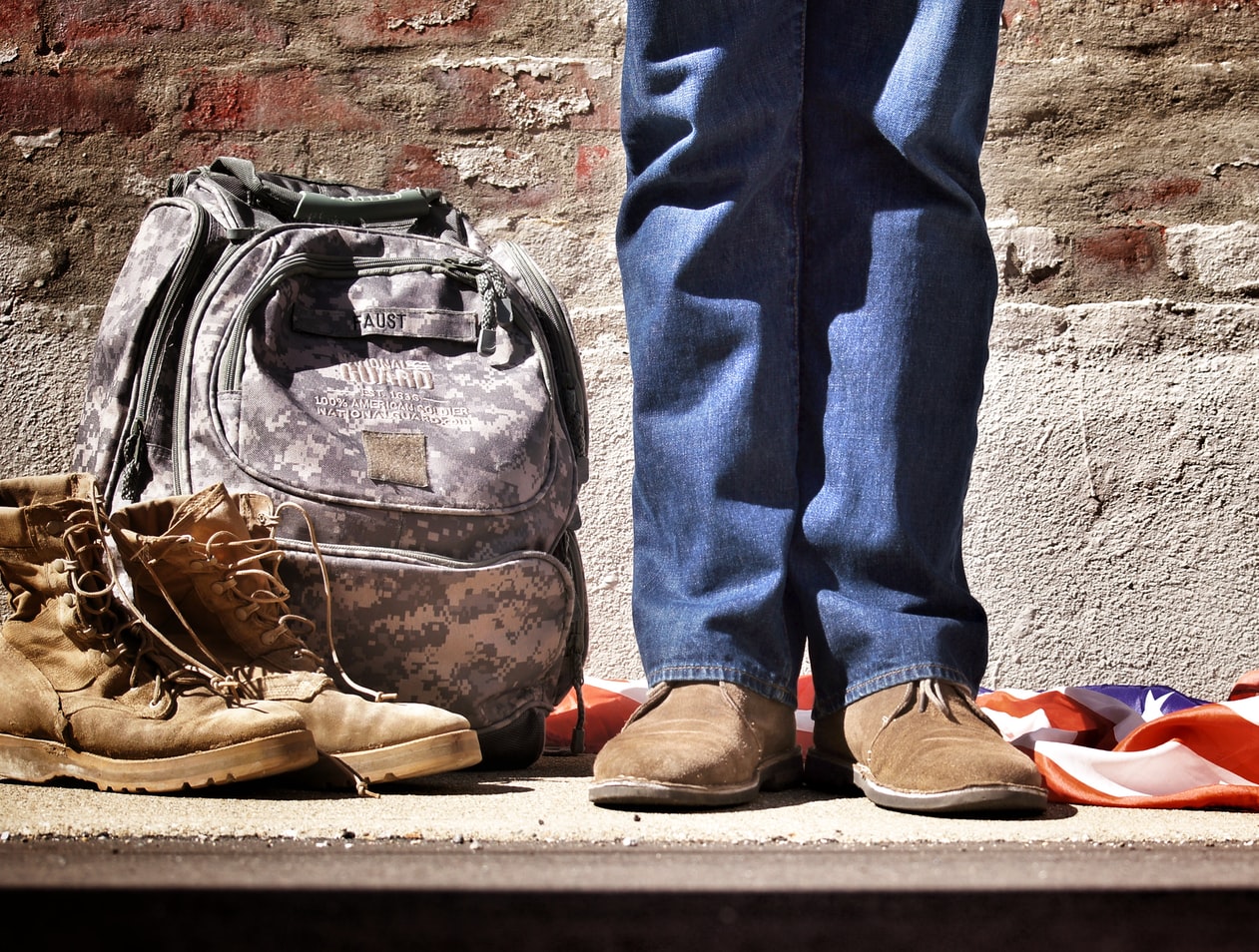 If you're paid or expecting benefits from the United States Department of Veterans Affairs (VA), your discharge status can influence those benefits. It’s important to understand each status and how it might affect you.

Since your military service discharge goes on your permanent military record, it's not likely that a veteran can receive a military discharge upgrade. This process requires a discharge review within 15 years from the discharge, and a veteran will need to show proper evidence of a mishandled discharge to result in changes.

What Is a Military Discharge?

Most active duty service members receive a military discharge before they leave the service. This discharge indicates whether military personnel left the service under favorable or unfavorable conditions, ultimately affecting their eligibility for veterans' benefits and reenlistment. The discharge also proves that the service member is no longer required to perform services in the armed forces.

A punitive discharge is one that commonly results in a dishonorable discharge. Punitive separation requires the court to step in for reasons such as substance abuse, misconduct, security breaches, or failure to perform military service duties. This unfavorable discharge can affect a service member's ability to complete future military service and receive veteran benefits, like VA disability benefits, from the Department of Veterans Affairs.

In most circumstances, service members will receive a discharge under either dishonorable or honorable conditions upon leaving the armed forces. The following sections explore types of military discharge that fall within administrative and punitive discharges.

To receive an honorable discharge, a service member must have completed their service or have a legitimate reason for not doing so and followed the armed forces' rules and expectations. This form of administrative discharge does not require the military member to go through the court system.

Service members who get honorably discharged from the military may also have a medical reason for not continuing their duties. Such is the case with post-traumatic stress disorder (PTSD) symptoms, pregnancy, or a disability occurring while on duty.

Military members who receive a general discharge often do so because their branch of service considers them to have served honorably. Still, they may have some marks on their record that prevent them from receiving an honorable discharge.

Veterans with this service determination do not have misconduct issues that would not require a judicial punishment, as with a dishonorable discharge. Still, a service member's DD Form 214 may denote why a general discharge was given, and the reasons can be very specific. When this happens, a person may not be able to reenlist in the military, depending on the reasons for discharge. In addition, veterans with a general discharge may not receive GI Bill benefits, which require an honorable discharge.

An entry-level separation (ELS) is not technically considered an honorable or dishonorable discharge, but it is a form of administrative discharge. This discharge characterization is given to military members who must leave the service within the first 180 days of joining.

This often happens because of a medical issue or failing to meet the demands of the military, such as not being able to keep up with basic training.

In many cases, these opportunities may be enough to get the servicemember back on track. If not, their command can initiate a discharge through the ELS process.

A medical discharge is an administrative discharge that typically is not viewed negatively on an individual's record, depending on the condition's circumstances. To receive this type of military discharge, a service member must undergo a medical evaluation that proves that they are no longer fit to continue their duties.

Often, military members with a medical discharge can apply for disability benefits through the veterans' benefits system. This program requires a service connection before paying out benefits, and veterans can usually prove the service connection with evidence from medical evaluations used to trigger the discharge process.

5. Other Than Honorable Discharge

An Other Than Honorable (OTH) discharge is an administrative discharge that is not viewed as favorably as an honorable or general discharge. This discharge characterization is usually reserved for military members who have not withheld the integrity expectations of an armed services member. Some situations that could lead to this type of discharge include being found guilty of adultery while in the service or receiving a conviction in civilian court.

The military often gives this discharge to service members who break the rules or exhibit negative behaviors but their actions don't warrant judicial intervention, as is the case with a dishonorable discharge. Because of the circumstances surrounding it, it is rare for veterans with an OTH discharge to be eligible to receive veterans benefits.

A Bad Conduct Discharge (BCD) is one of the forms of a punitive discharge, meaning that it must go through the military justice system to happen. This type of discharge is for a military member who exhibits bad conduct in some way, but it's less severe of a punishment than a dishonorable discharge.

Some potential reasons for a BCD include alcohol or drug abuse or repeatedly failing to follow orders. Often, people who receive a BCD are imprisoned beforehand, either through the military or as a civilian. The discharge leaves a negative mark on a person's record and will prevent them from getting veteran benefits. A DD214 will also likely note the reason(s) for the discharge. 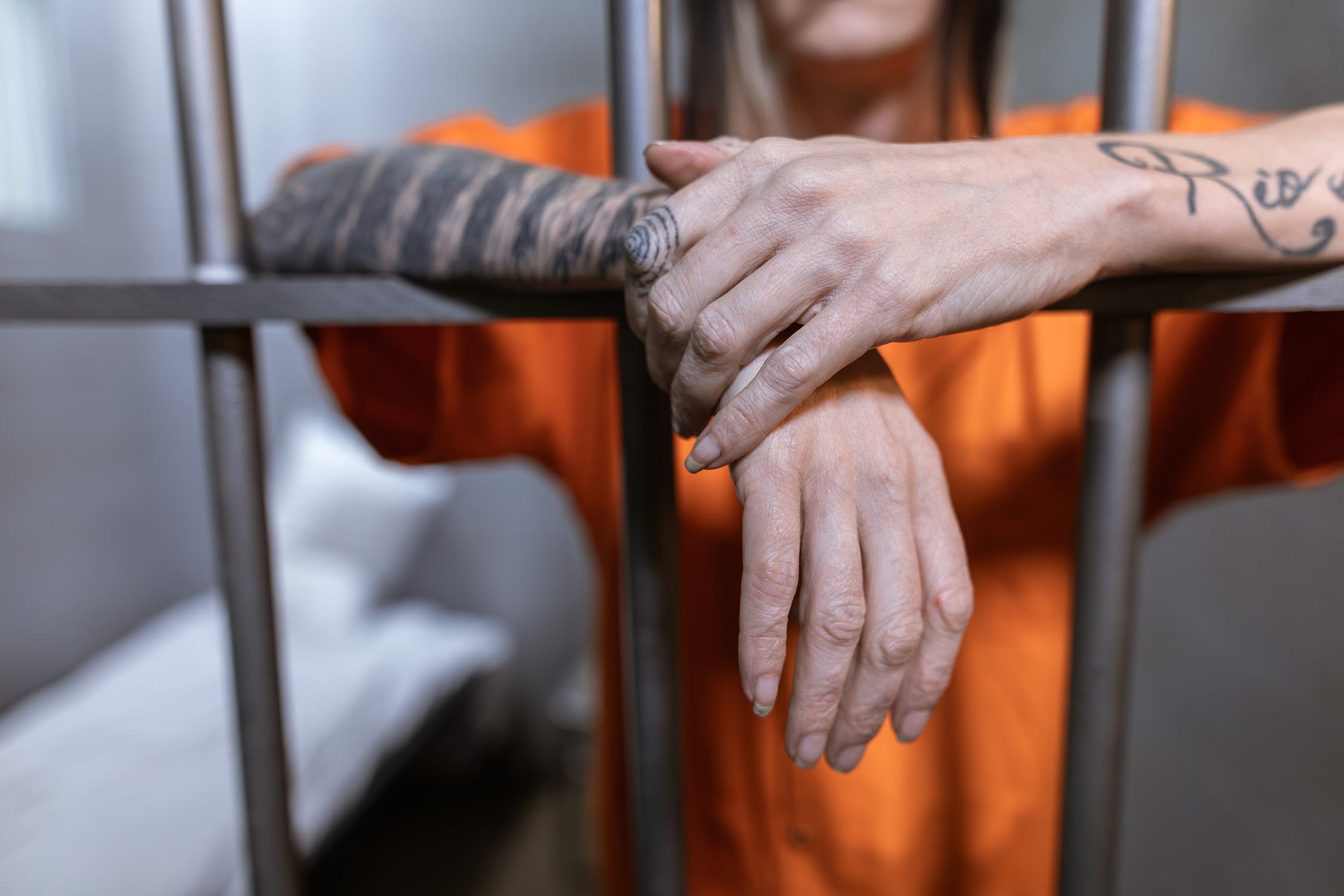 With this discharge, not only will a service member not receive VA benefits, but they also are unable to have firearms or ammunition. The discharge can show up on federal background checks, making it challenging for a veteran to find employment.

Veterans with this determination may also not be able to vote, work for the government, get a loan, or receive government assistance.

Commissioned officers who need to be discharged from the military undergo a different process than non-officers. Although they still may receive a negative discharge, they do not receive a BCD or a dishonorable discharge for wrongdoings. Instead, they may receive what's known as a dismissal or officer discharge that relieves them from their service.

Although the names aren't the same, an officer discharge carries the same weight as a BCD or dishonorable discharge in terms of the officer's record and their ability to claim veterans benefits later. With an officer, discharge can come with a lowered rank set to the last rank the officer completed without issue and the inability to receive benefits. This happens if the officer has been court-martialed.

What Is Willful Misconduct?

Willful misconduct, by definition, is the purposeful act of doing something wrong or improperly. In the military, someone may perform willful misconduct if they intentionally go against military rules and regulations, like driving a vehicle while intoxicated. This is a purposeful act that the person knows could cause harm to themselves, yet commits the act anyway.

If the VA determines that your actions leading to an injury, disability, or death are subject to willful misconduct, it can refuse to pay you disability compensation.

The military does offer an appeals process for military members who feel that their discharge is inaccurate or unfair. However, these appeal requests frequently get denied.

If a veteran does make it to the point of a discharge review, they must show plenty of evidence to the administrative discharge board to turn over a decision, especially in the case of a punitive discharge. A VA disability lawyer and other professionals who help veterans won’t be able to assist someone ineligible for VA benefits according to their discharge. 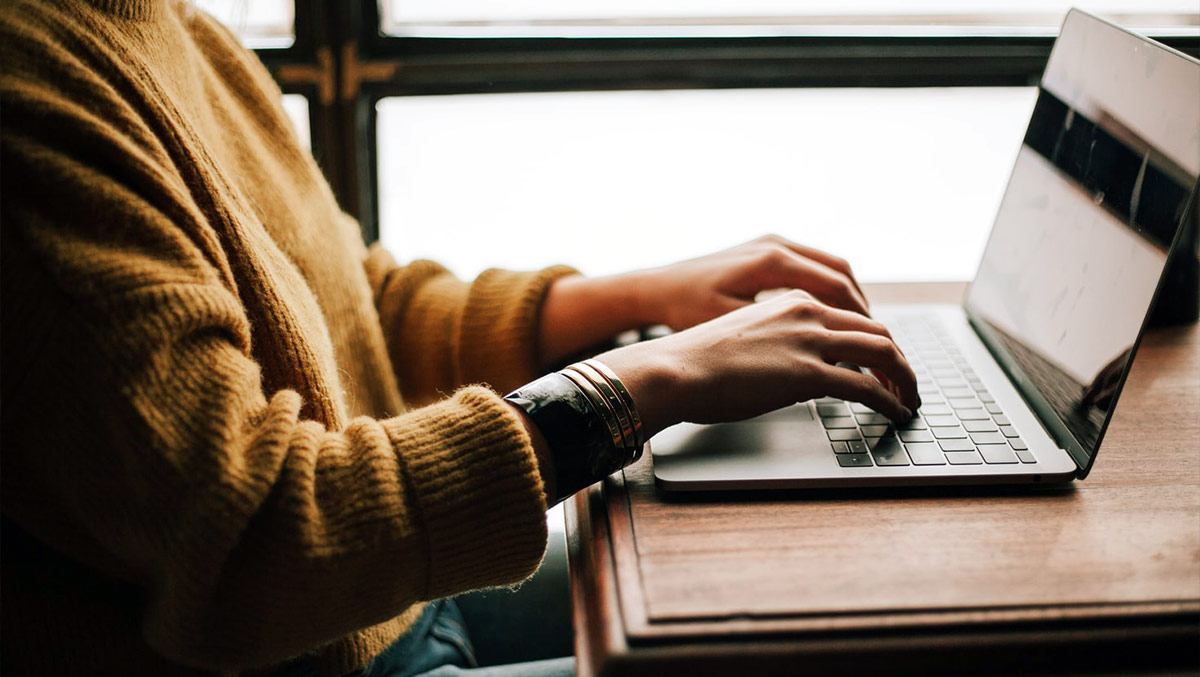 How To Submit a Military Records Request 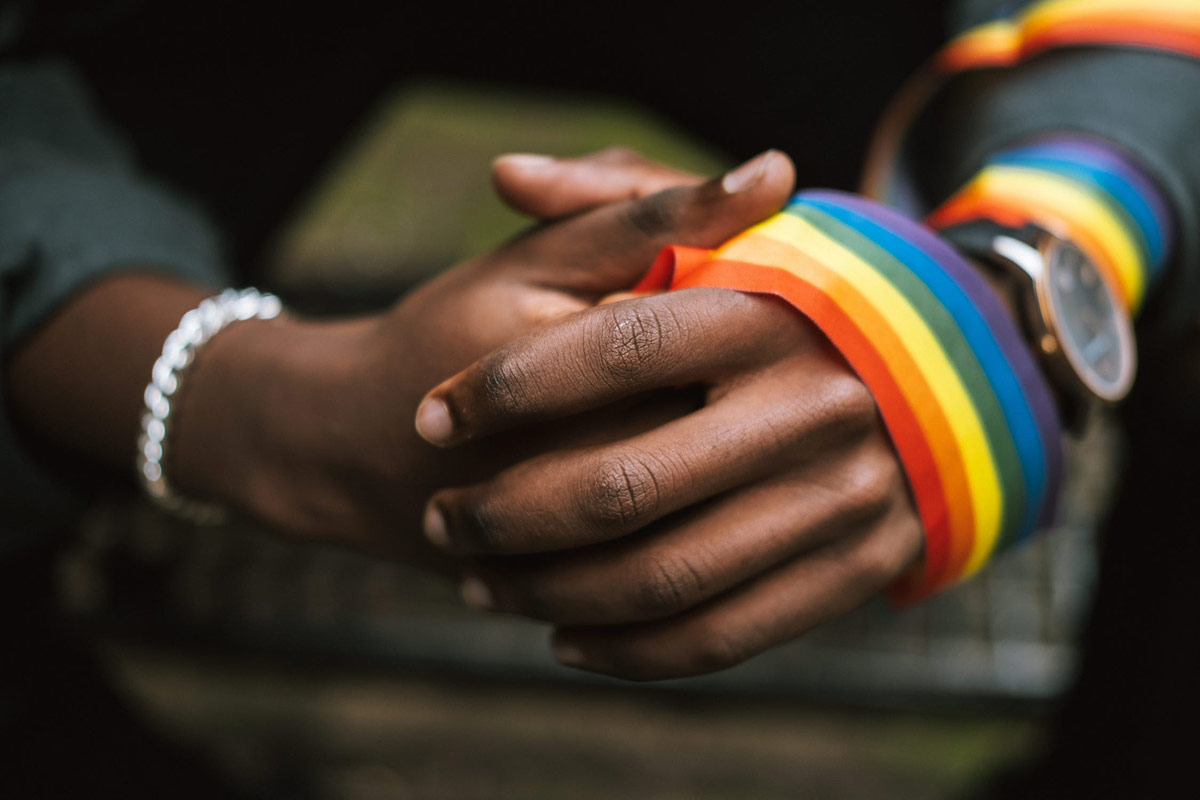 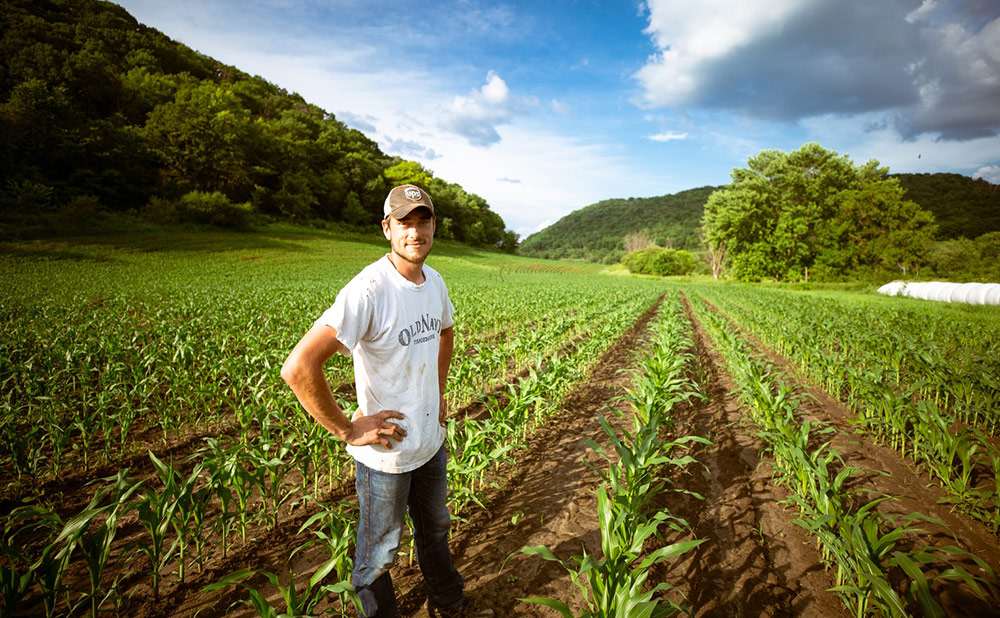 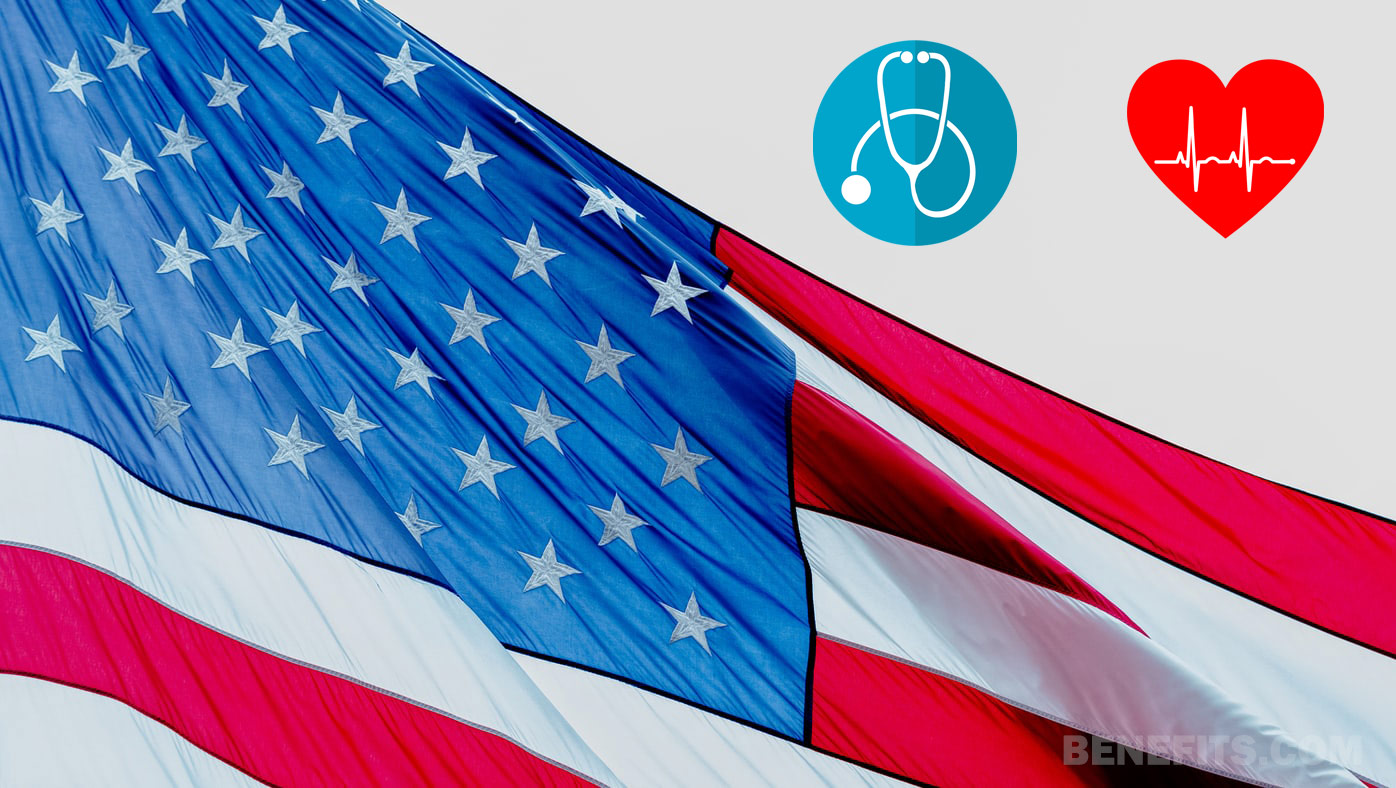 What Is the Veterans Health Administration? 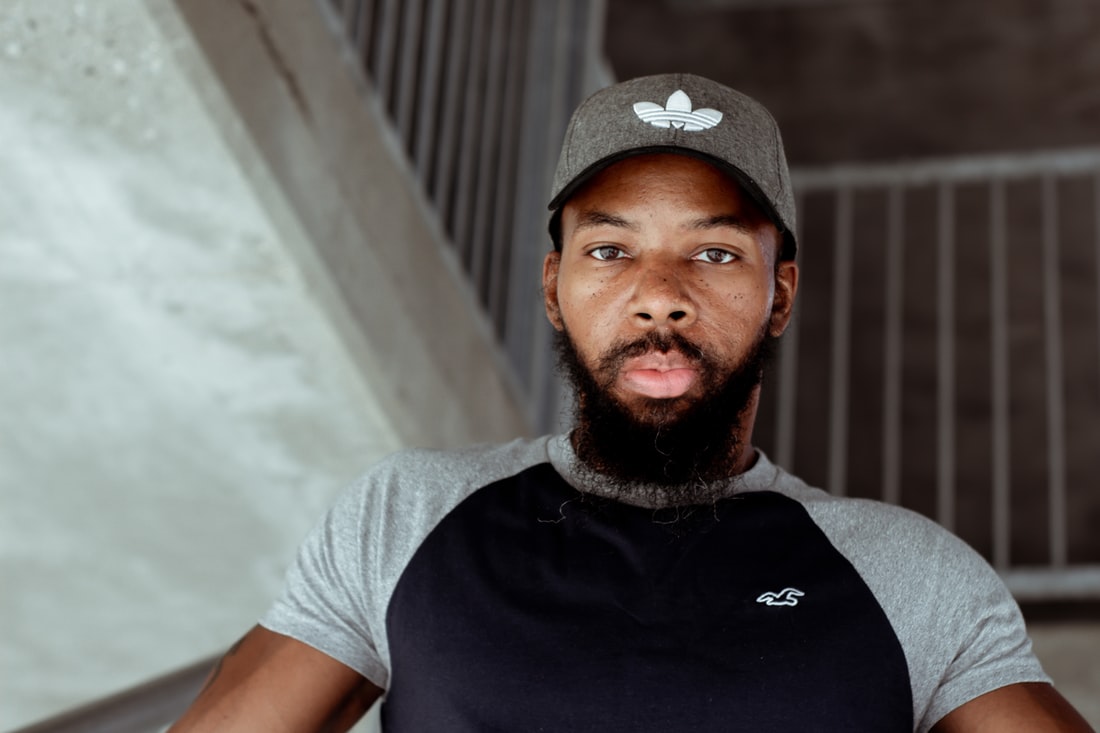 How To Upgrade Your Military Discharge Status

How To Submit a Military Records Request VA Workforce: Special Emphasis Programs for Minority Veterans USDA Veterans Initiative – Farming and Agricultural Benefits What Is the Veterans Health Administration? How To Upgrade Your Military Discharge Status