How can a non-citizen go about qualifying for SSI Disability? 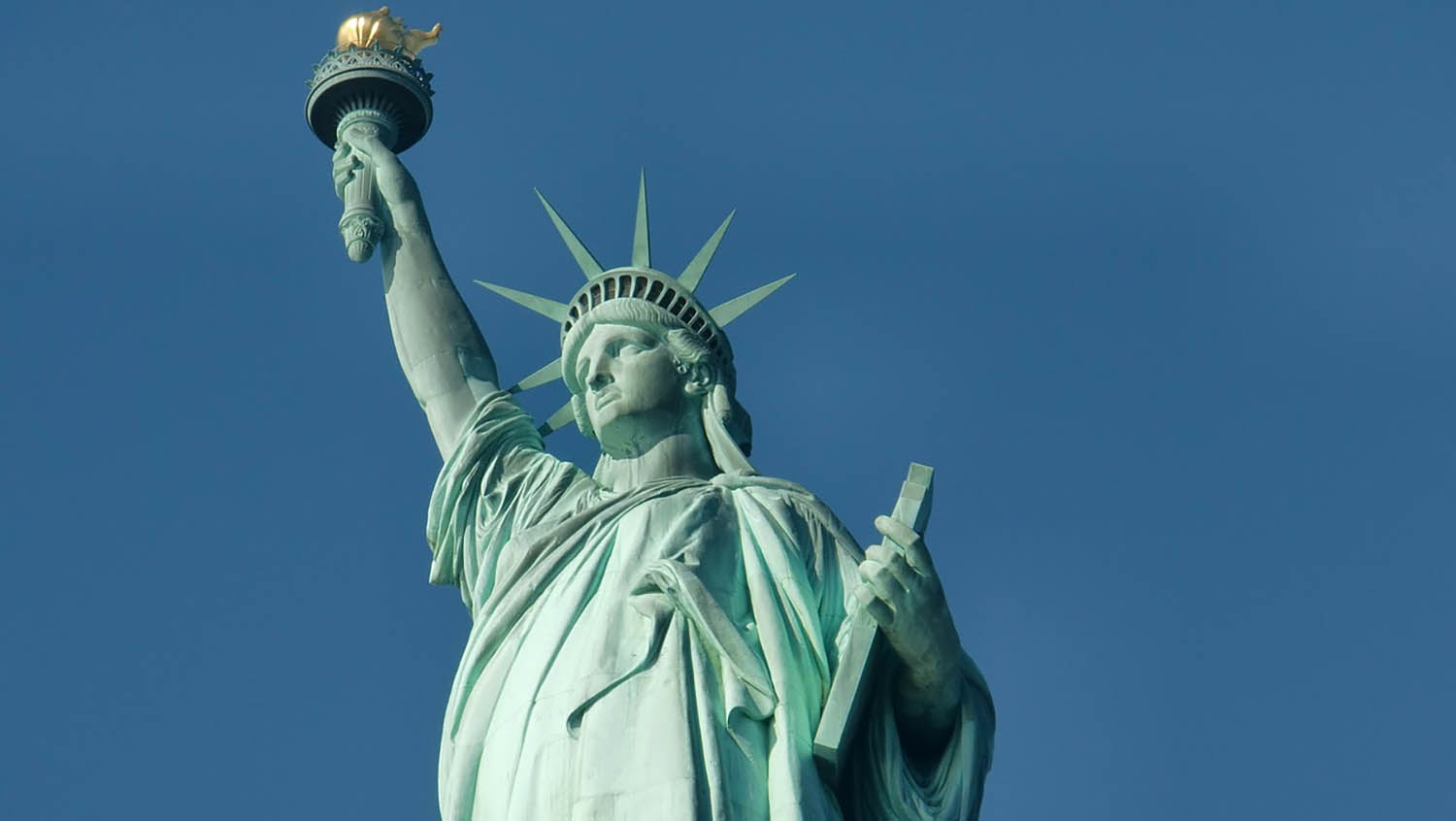 Learn how the immigration status of non-U.S. citizens and an alien sponsor’s income and resources relate to qualifying for SSI Disability.

Immigration Status Is the First Test in Qualifying for SSI Disability

Immigration and Naturalization Services defines a U.S. national who is not also a U.S. citizen as having been born in an outlying possession of the United States. Since 2005, “outlying possessions” has been defined as American Samoa and Swains Island. Previously, during various periods of time, the following territories have been outlying U.S. possessions: Guam, the Philippines, Puerto Rico, and the Virgin Islands. In some cases, children of U.S. nationals are also U.S. nationals if they were born in any of these locations or they have a parent who was. If you are unsure whether you are a U.S. National, contact the Immigration and Naturalization Services to check your status.

In addition to meeting all other alien requirements, you must be a resident of one of the fifty U.S. states or the North Mariana Islands.

Qualifying for SSI Disability as an Alien

Additionally SSI eligibility rules for aliens are many and detailed. This article intends to give a general overview, but it is not comprehensive. If you are an alien and are disabled or age sixty-five or older, the best way to find out if you meet the alien qualifications is to apply for SSI. It is likely that this will be easier if you have legal help from one of the many qualified SSI and Social Security disability attorneys.

To be eligible for SSI, you must be in a qualified noncitizen category under the law. Categories of non-citizens who may be qualified for SSI include the following, but remember other noncitizen provisions must also be met.

You are also in a qualified category if the Department of Homeland Security says you belong to one of the following classes:

Limitations and Conditions on SSI Eligibility for Aliens

Individuals who qualify for SSI and who are in the following categories are generally limited to a maximum of seven years of SSI benefits, although if certain conditions are met, the time limit may be extended to nine years: refugees, asylees, persons whose deportation or removal is being withheld, “Cuban/Haitian entrants” under the Refugee Education Assistance Act, and “Amerasian immigrants.”

Noncitizens Who Are Exempt

The following groups of non-citizens are exempt from SSI rules for aliens that were established in the August 22, 1996 law: American Indians born in Canada who have at least fifty percent American Indian blood; non-citizen members of a federally recognized Indian tribe; and under certain circumstances, victims of human trafficking.

Your Sponsor’s Income May Count 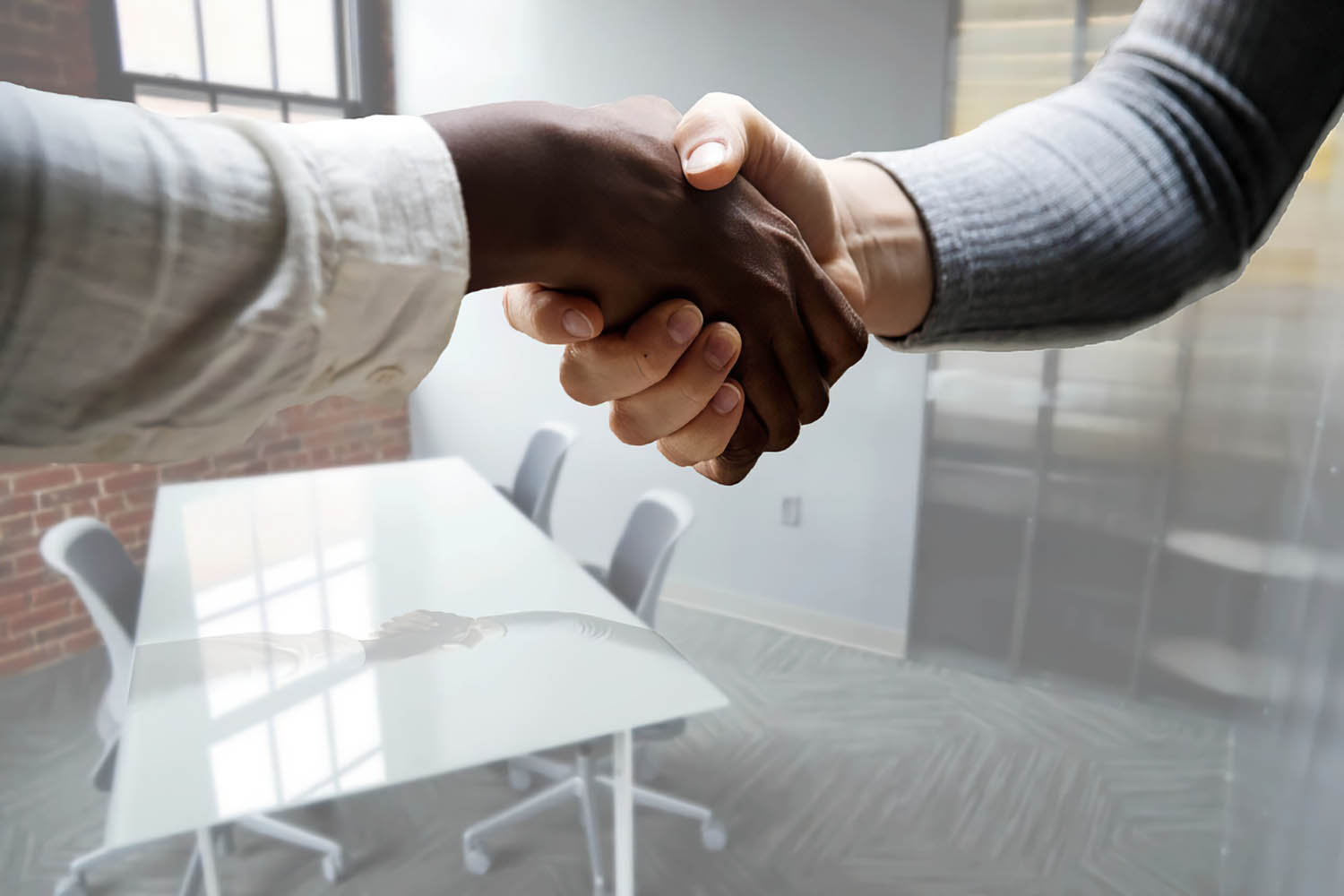 If you had a sponsor when you entered the United States, then part of your sponsor’s income may be deemed available to you and used to determine your eligibility and payment amount. If your sponsor’s spouse lives with your sponsor, the spouse’s income is also subject to deeming.

The amount deemed is equal to the difference between the total income of the sponsor and his or her spouse and the total allocations. For example, if the sponsor’s income was $3,000 and total allocations were $2,840, deemed income would be $160. Because deeming applies, cash given to the alien SSI beneficiary by his sponsor will not be countable income.

Resources Deemed from Sponsor to Alien

Deeming applies if your sponsor signed an enforceable affidavit of support December 19, 1997 or later. With a some exceptions, deeming also applies if an unenforceable affidavit of support was signed before December 19, 1997. Some of the exceptions to deeming pursuant to an unenforceable affidavit are sponsorship by an organization, the applicant being granted asylum by the Attorney General, and the SSI applicant becoming blind or disabled after admission for permanent residence. Also, deeming may be suspended if the alien is unable to obtain food or shelter because of deemed income or has been subjected to battery.

Deeming ends when the sponsored non-citizen becomes a U.S. citizen, is no longer in LAPR status, or leaves the U.S. Deeming also ends when the alien obtains forty Social Security work credits or the sponsor dies.

SSI law for non-citizens is extensive and intricate so if you are wondering about qualifying for SSI disability, file an SSI application and consider hiring a Social Security lawyer who is also well versed in SSI law. 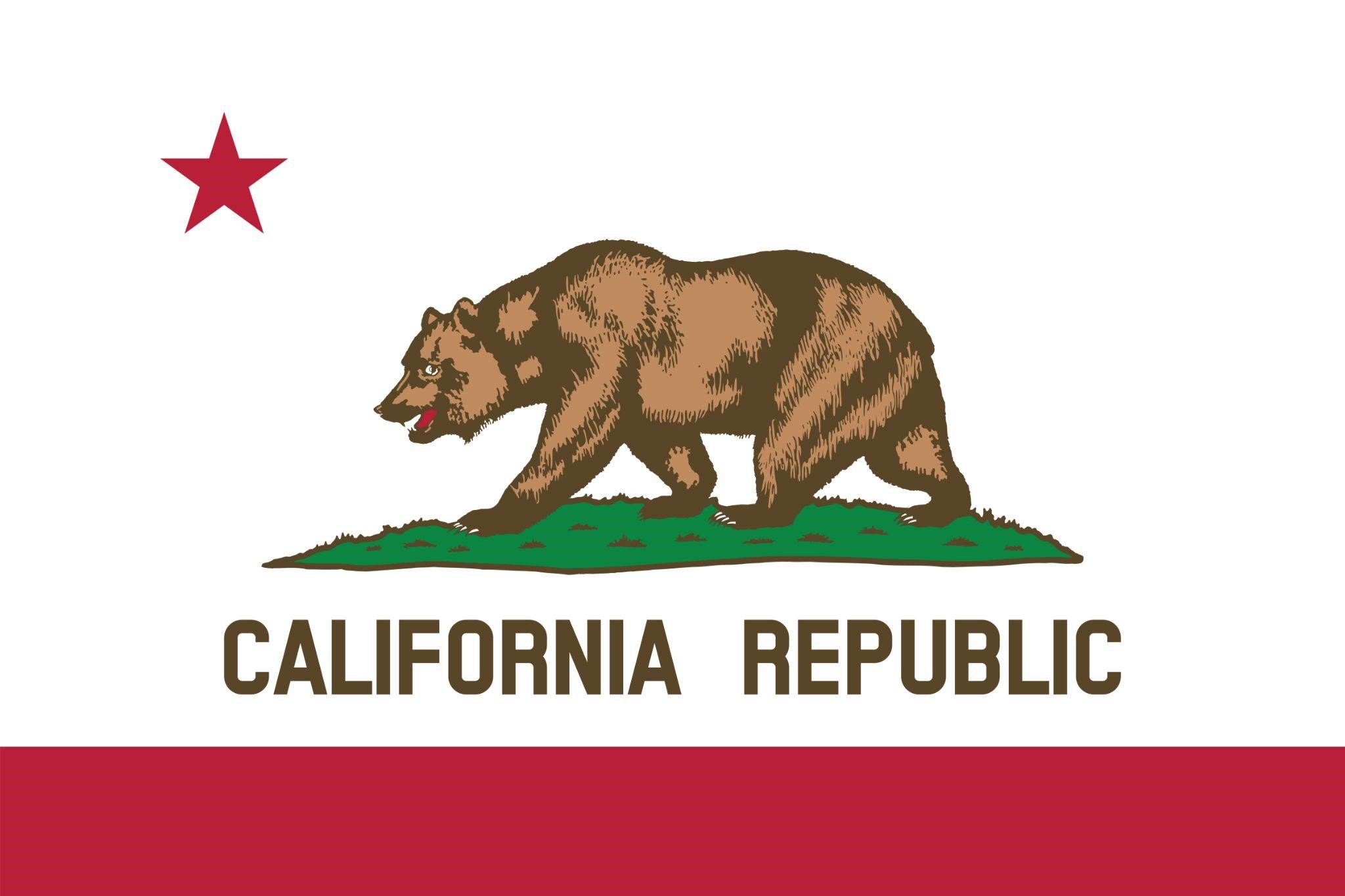 How To Apply For SSI In California 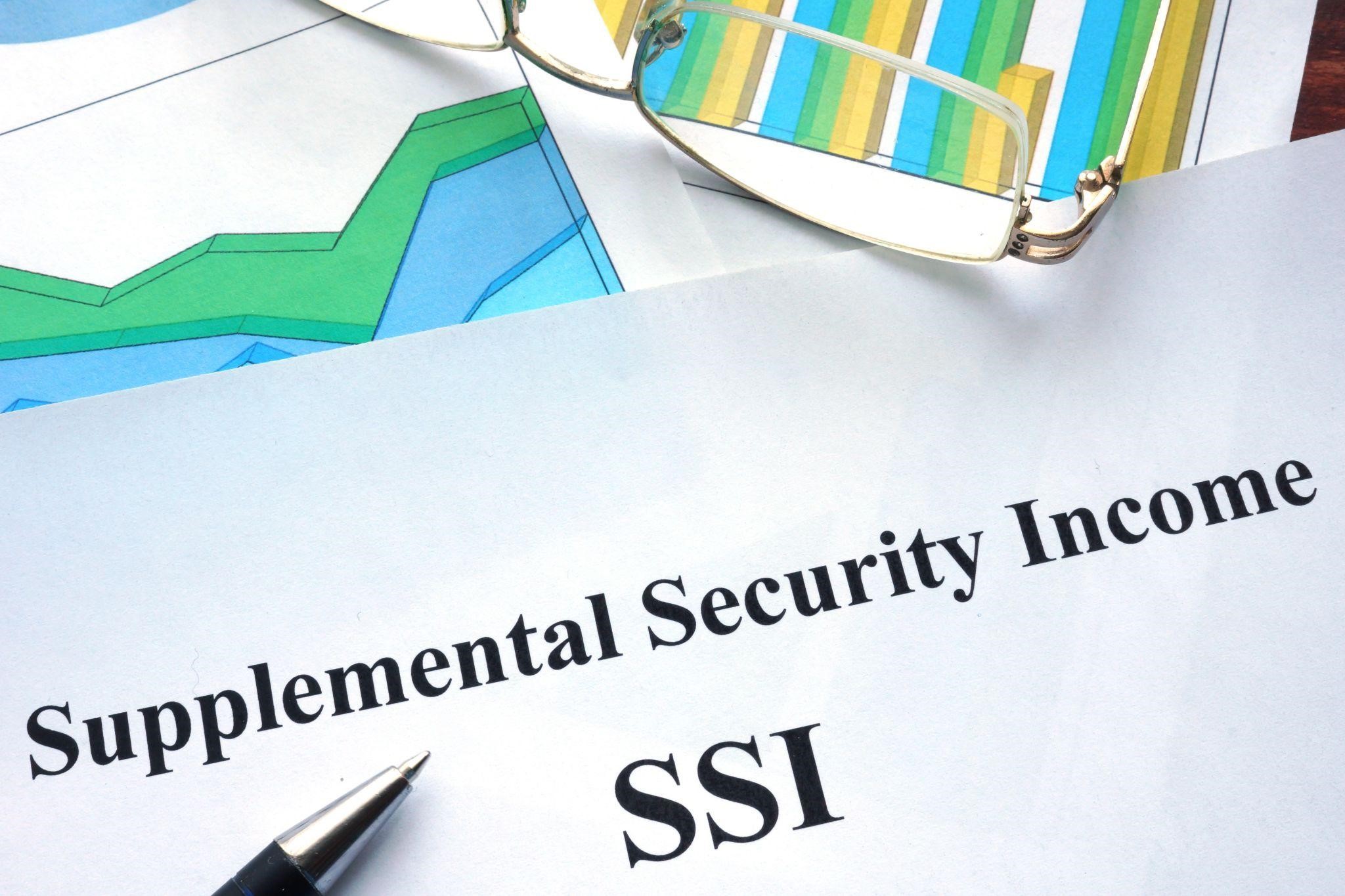 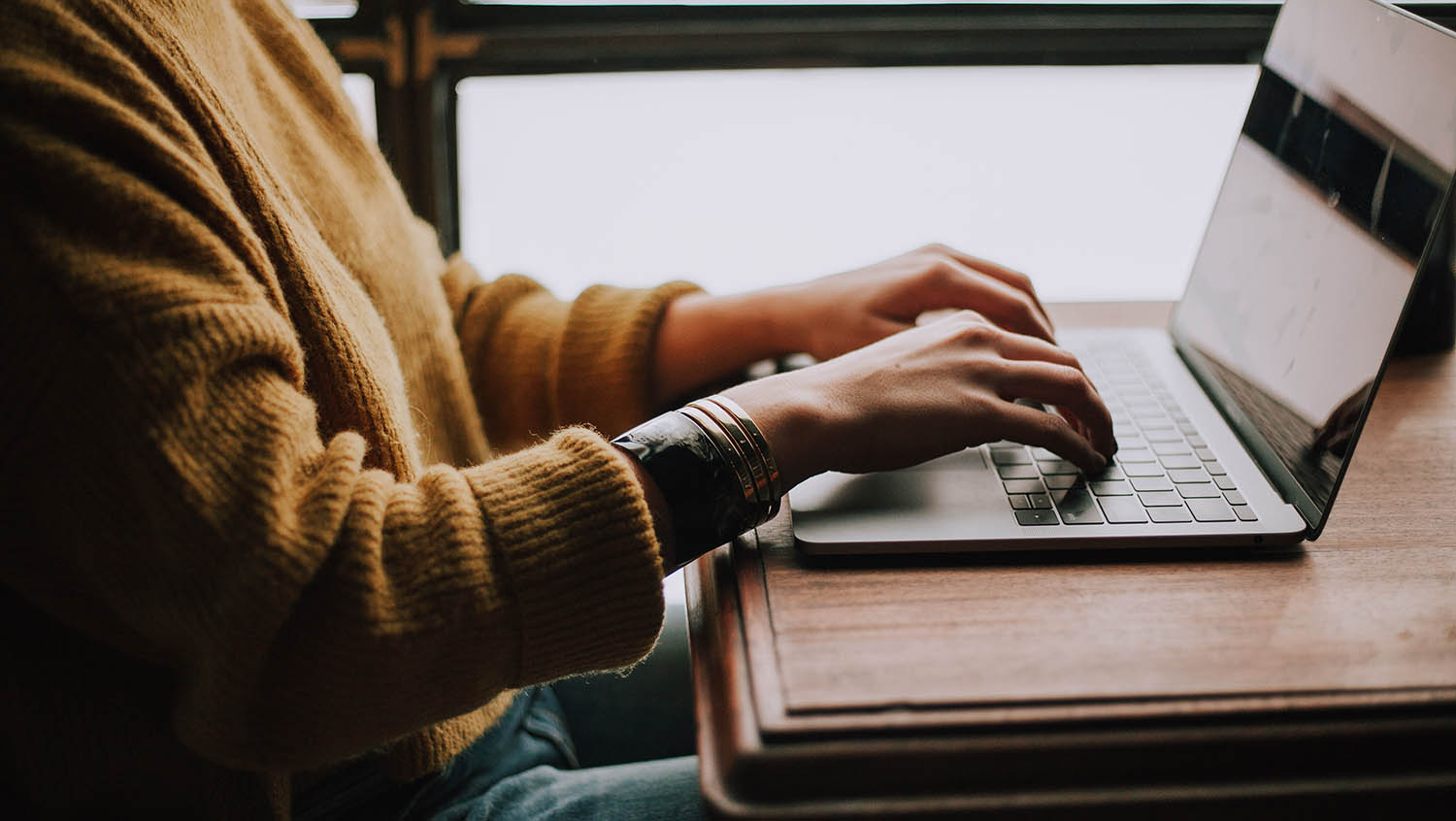 How to Apply for SSI 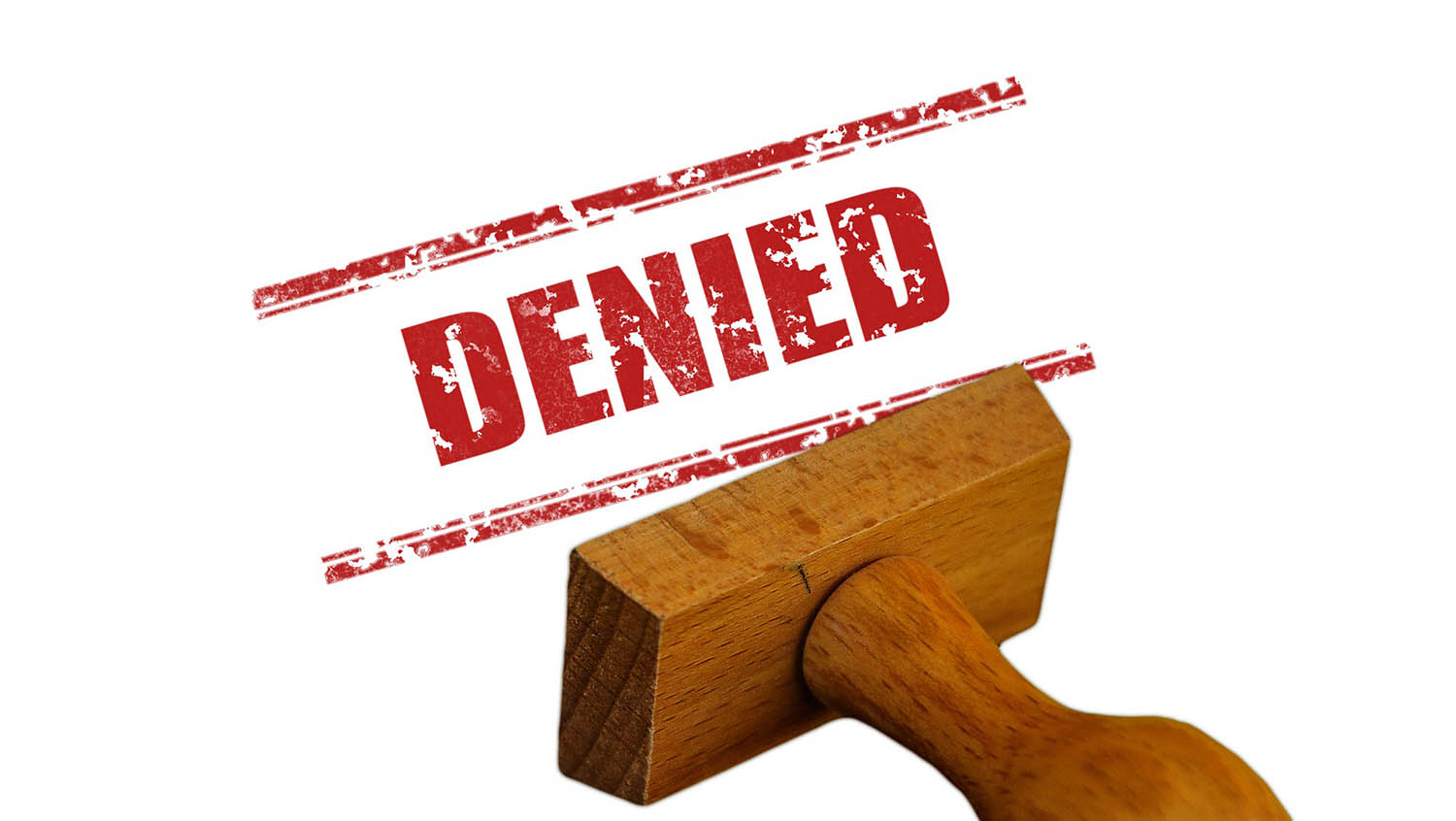 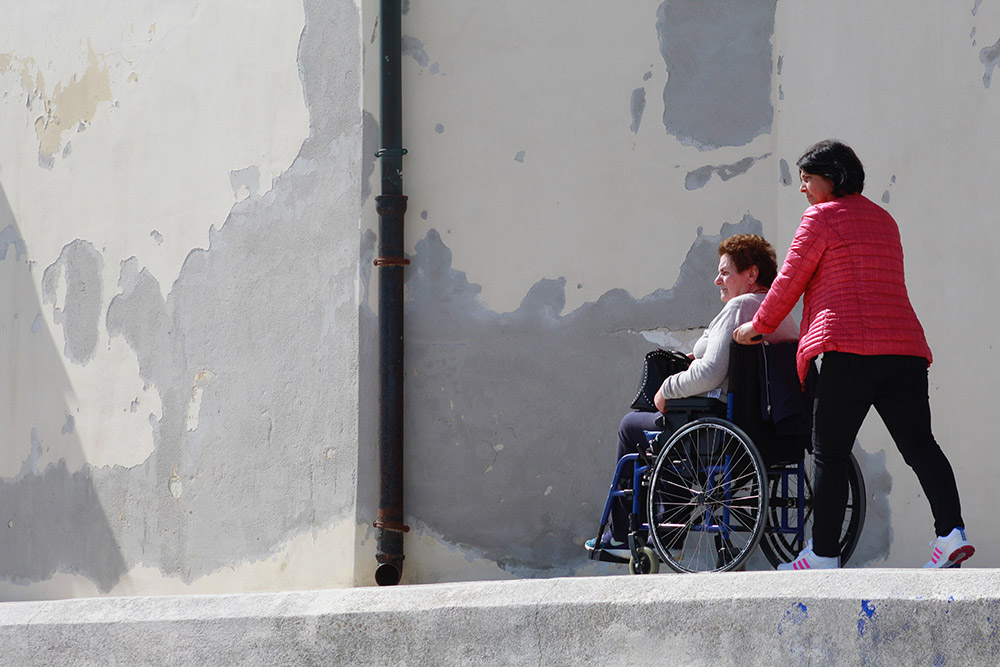 How To Apply For SSI In California Apply for SSI Disability Online How to Apply for SSI Why Was My SSI Claim Denied? What is an Essential Person?