Opinion: The Ins and Outs of Handicapped Parking Tags 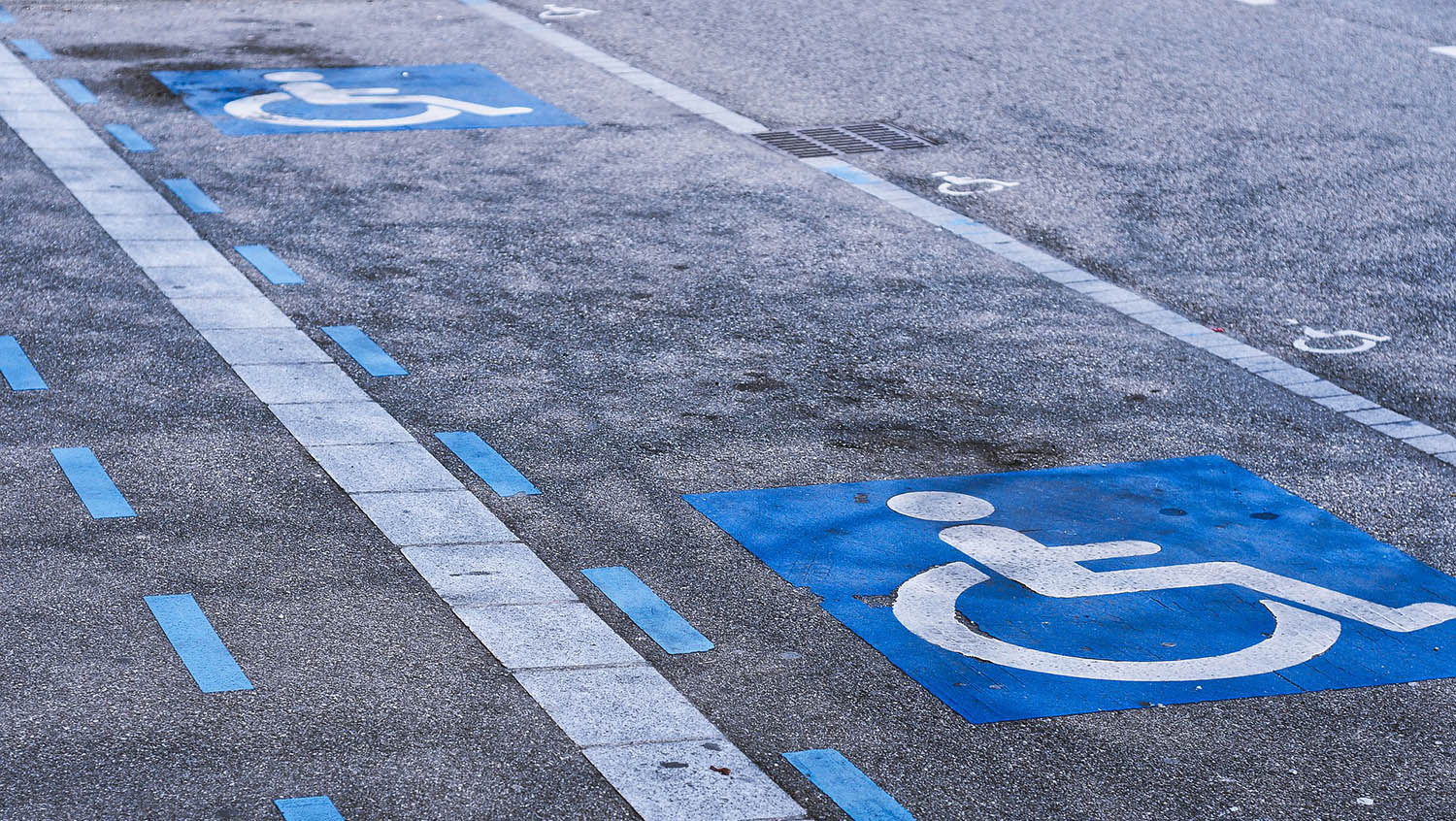 You qualify for a handicapped parking tag for your car, even if you have a hidden disability. But is it worth using? Here’s life commentator, Wes Richards on the pros and cons of taking advantage of the tags.

Long before I qualified for a hangtag, I had a hang up about people who parked in handicapped spaces and didn’t display either the tag or a special license plate. To the point that I had little cards printed and left them under the windshield wipers of the offenders.

Now that I’m retired and have my own tag, I prowl parking lots, cards at the ready. The worst of the miscreants so far was parked outside a police station.

Guess it wasn’t a high priority. Or the cops don’t patrol their own house because who would dare violate the law — any law — in a place like that?

The tags are a great help. But they don’t come without a price. No, this state doesn’t charge money. It’s the free market that imposes the cost.

How? Those spaces are always on the end of a row where it intersects with a driveway or roadway. And that’s where foot and vehicle traffic is heaviest. So backing out comes with more than the usual need for vigilance.

Check the rearview. Check the left and right mirrors. Check the rear view camera. (What do all those stupid lines on the screen mean?) Ahah! The coast is clear. No, Wait! That monster SUV is going to turn into this lane. Okay, done. Now let’s ease out of the space. No. Here comes a mommy with a full shopping cart and three squirming bouncing kids under the age of five.

And then there’s a guy who doesn’t remember where he parked. He’s staring around right behind you. And where did the kid on a bike come from all of a sudden? A tactic that works sometimes is backing out rrrreeeallly sssslllowwwly. Of course this means counting on pedestrians and other drivers to notice. Not always sensible.

A gaggle of teenagers will not stop in their tracks as you pull out. It’s not arrogance. It’s not disrespect. It’s simply that gaggles of teenagers travel in their own portable alternative universes. And they don’t intersect with ours unless you strike one or more of them.

Then, there’s a conscience issue. Many of us with handicapped parking privileges have both good days and bad. On bad days, there’s no question. Use the tag. On good days, there’s an internal debate. “Do I park here because I can? Or should I park farther away because someone who needs the space more than I may come along?” 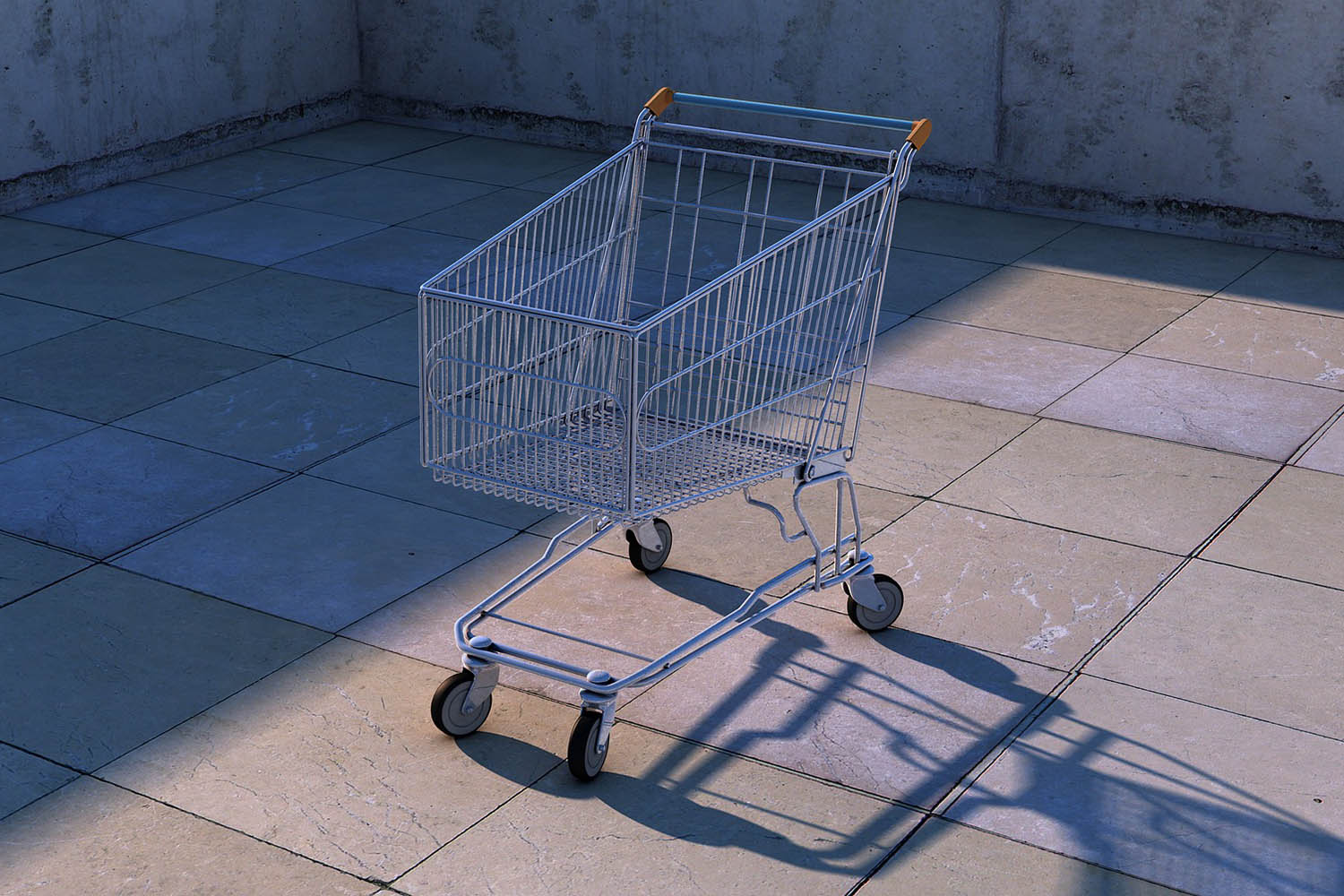 Before you leave the parking space, you have to face the Cart Quandary. What should I do with the shopping cart? The place you’re supposed to take them is half a block down the aisle. If you could walk that distance, why would you need a handicapped parking space in the first place?

If you’re new at this, chances are you feel guilty just leaving it near the where you parked. Forget guilt. Just leave it where you can.

They pay people to round these things up. If you don’t give them something to do, you’re jeopardizing their jobs. Well… maybe.

At any rate if you leave it near the space, the next driver who parks there will have a cart at his or her disposal. Just take some precautions.

Make sure the cart is stable and won’t roll away and into some show-off’s brand new Benz or Lexus. (This holds true even if the next space is filled with a 1983 K-car with a million dents.)

But leave it there. Even if you have to turn it on its side so it doesn’t roll into that Plymouth with the rusty roof. If you’re comfortable with it, smile and wave at the nearest security camera. No one watches those tapes anyway unless Bonnie and Clyde leave Target with a cart load of canned spinach or a camping tent they haven’t paid for.

Motorized carts are a world unto their own and you and I will go driving in one of those at sometime in the near future. It’s a skill you can learn and only rarely will you crash into a seven foot tall display of crackers or gallon jugs of spring water. Rarely, but not never. 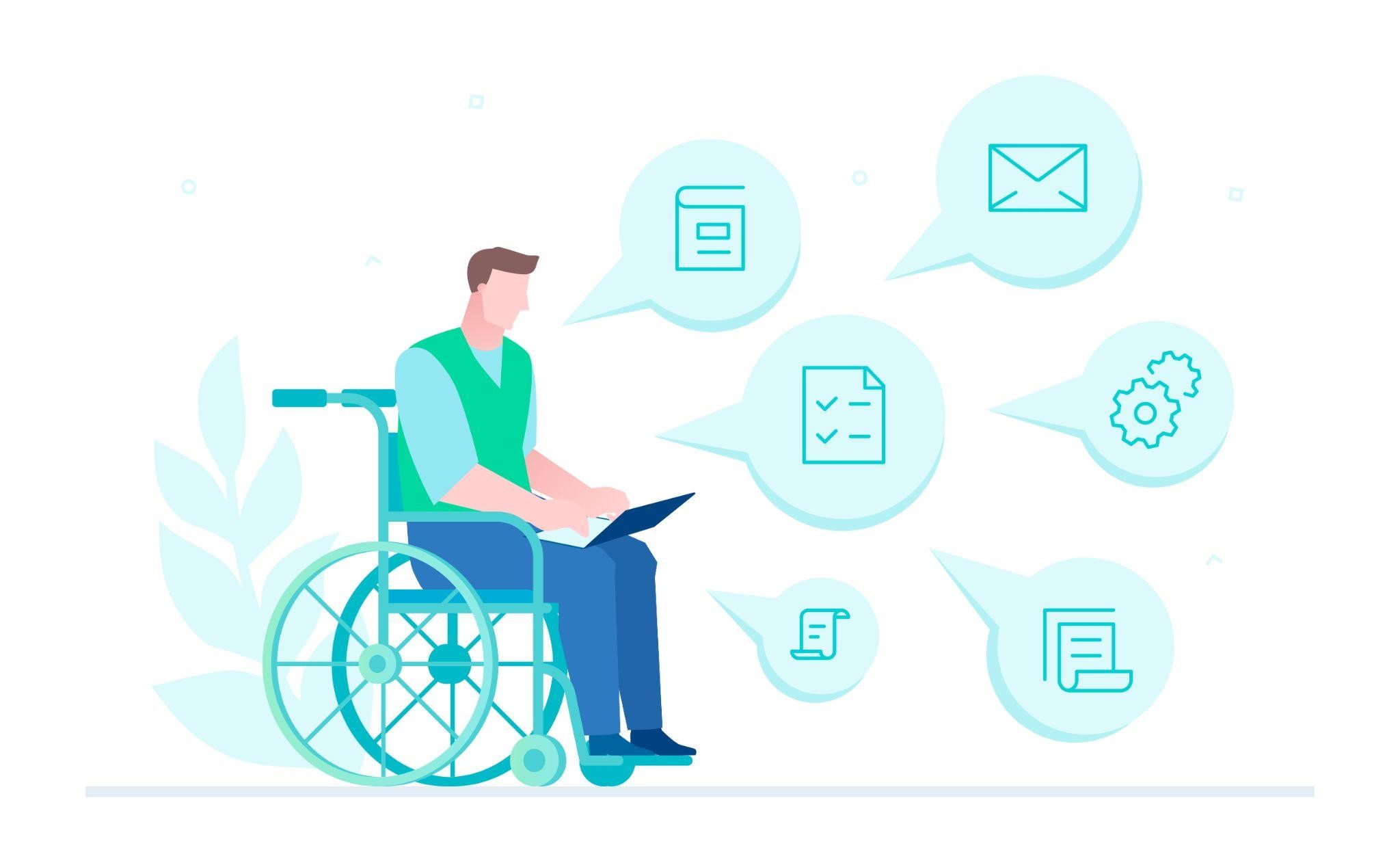 How to File for Disability 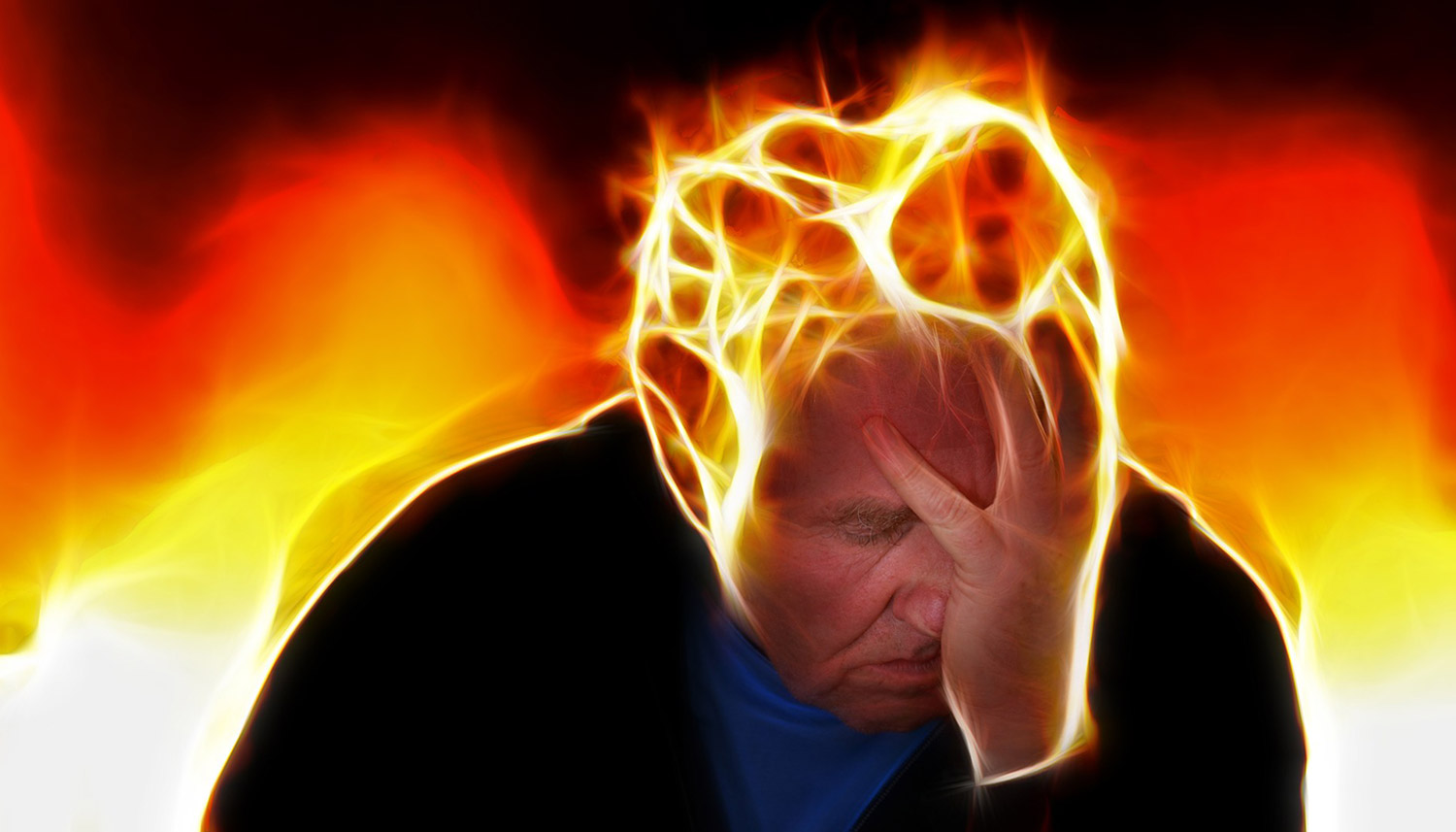 How to Get Disability Benefits After a Traumatic Brain Injury 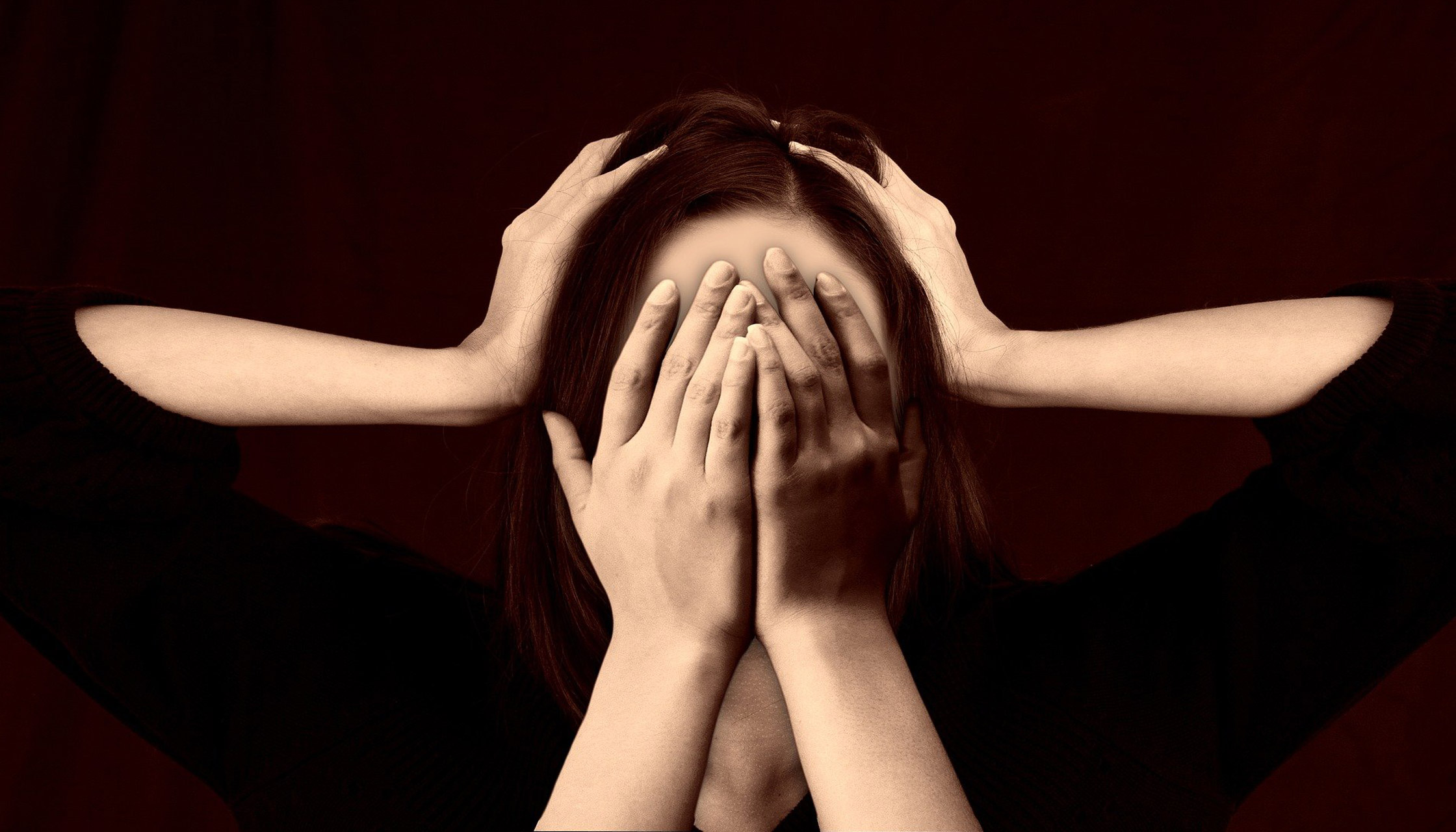 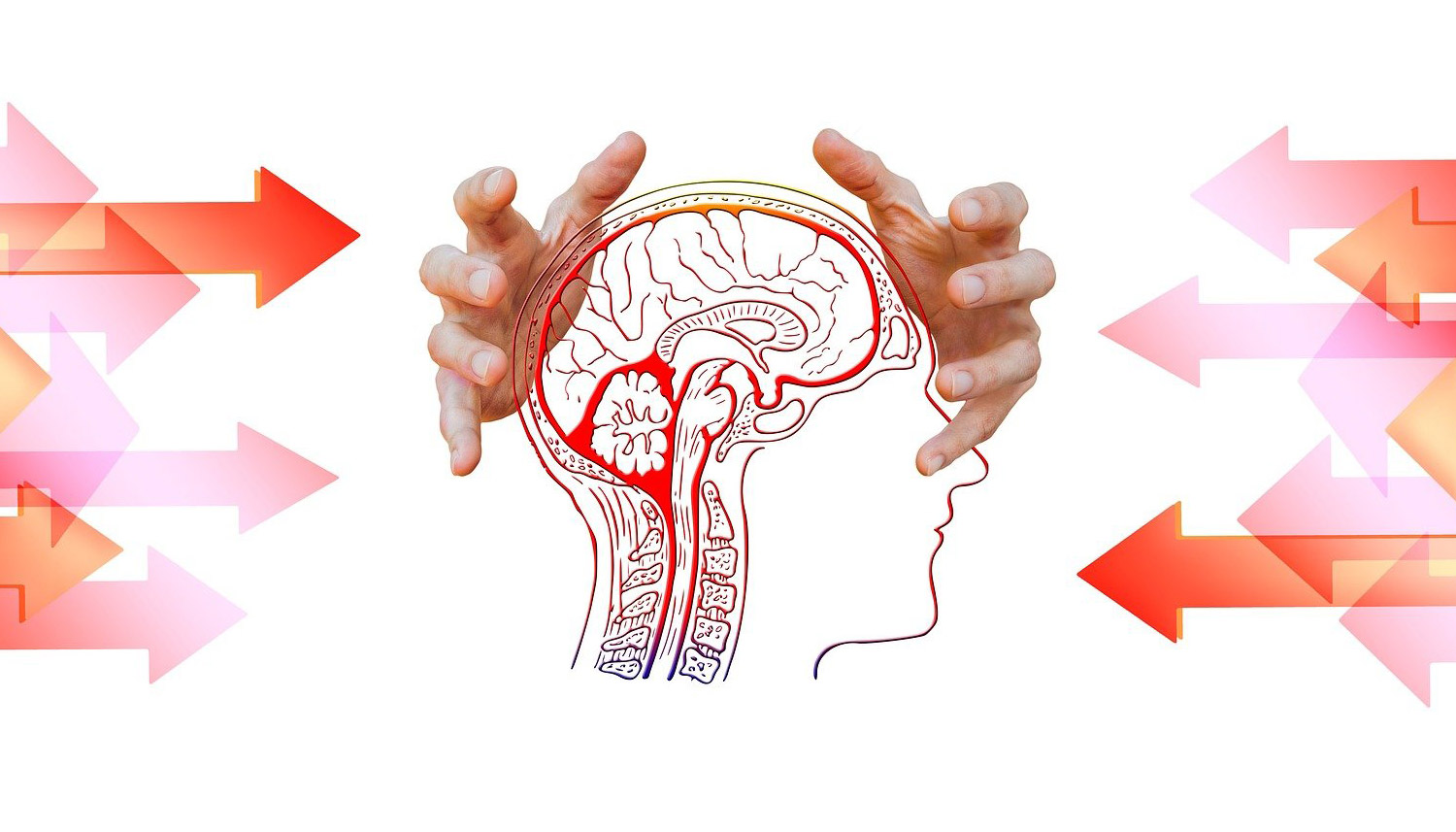 Can I Get Disability Benefits for Chronic Migraines? 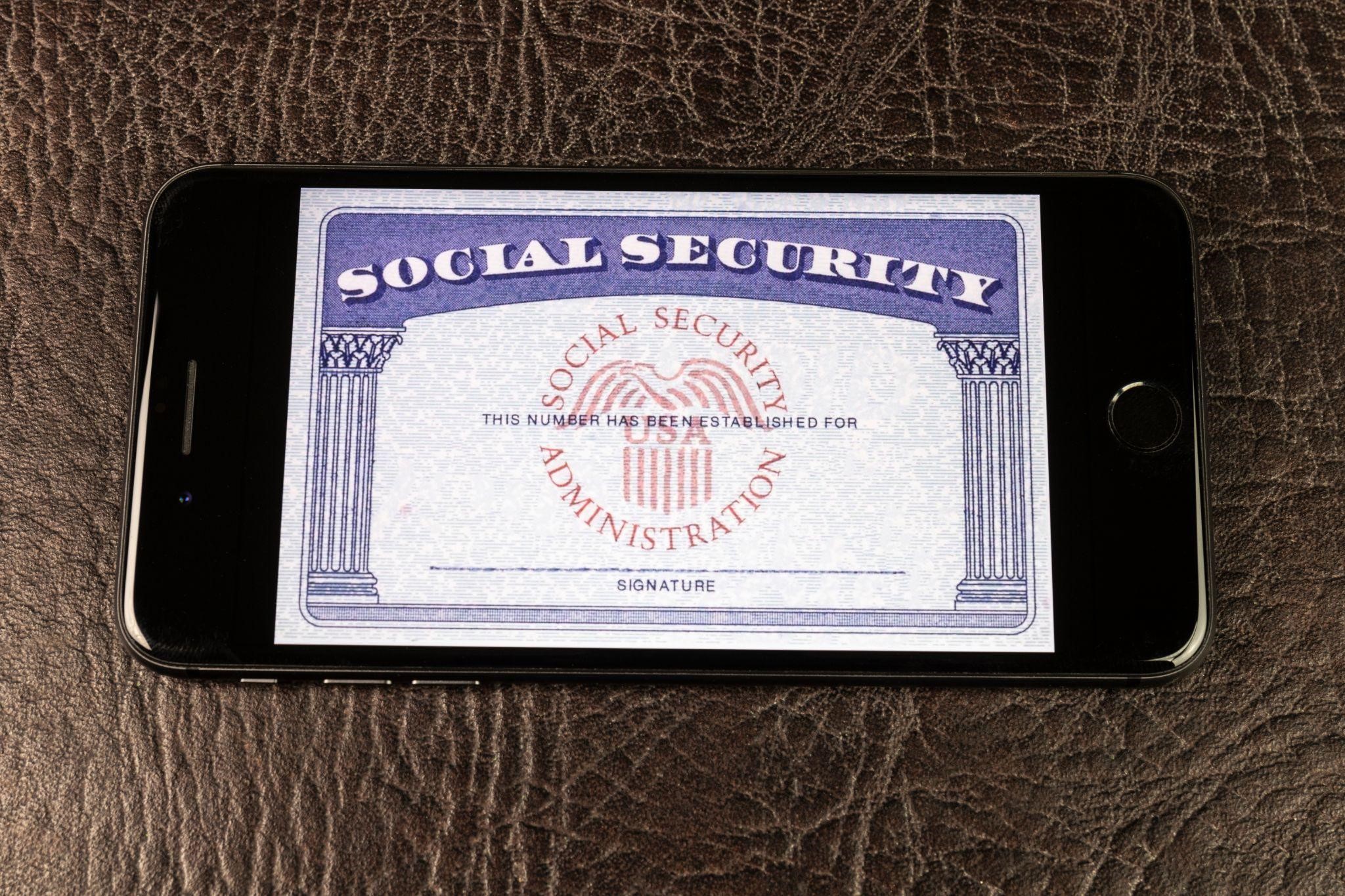 Pending Adjudication - What It Means and What You Can Do