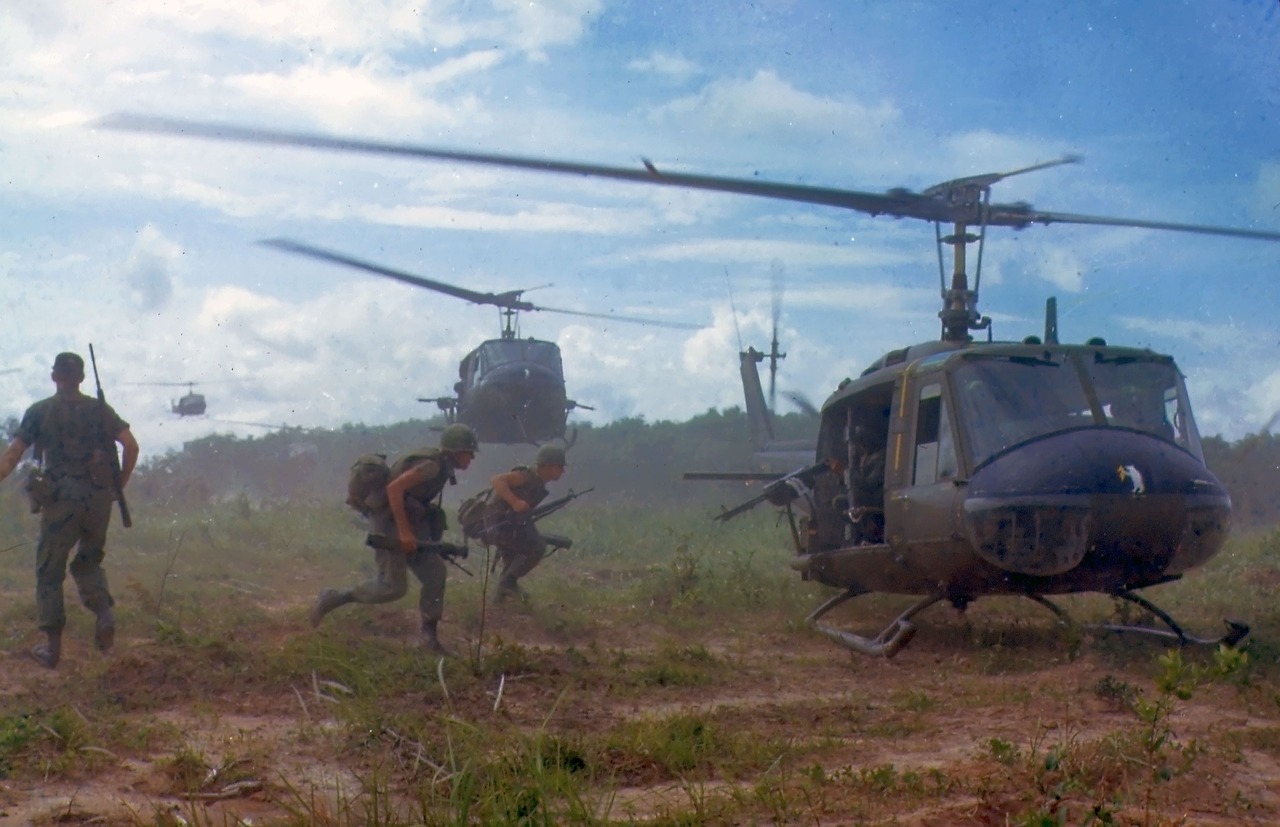 Veterans who were previously denied service connection for an herbicide related presumptive condition due to lack of in-country Vietnam service will have their claims automatically readjudicated by VA.

“Readjudication means VA will review the evidence of record and provide replacement decisions in the cases of Veterans who were previously denied service connection benefits,” said Acting VA Under Secretary for Benefits Thomas Murphy. “We have the proper resources in place to meet the needs of our Veteran community and will ensure all eligible Veterans’ and their survivors’ claims are examined thoroughly and fairly.”

The review also applies to eligible survivors of deceased Vietnam-era Veterans and is part of the Veterans Benefits Administration’s implementation of the Nov. 5, 2020, U.S. District Court for the Northern District of California order in Nehmer vs. U.S. Department of Veterans Affairs, requiring VA to readjudicate previously denied claims.

VA will determine if benefits for qualifying disabilities can now be paid retroactively to the date of previously denied claims. The court’s decision requires automatic readjudication in such cases without requiring a new claim, and potentially paying benefits to the survivors or estates of deceased beneficiaries.

More information is available regarding VA disability benefits based on Agent Orange exposure. 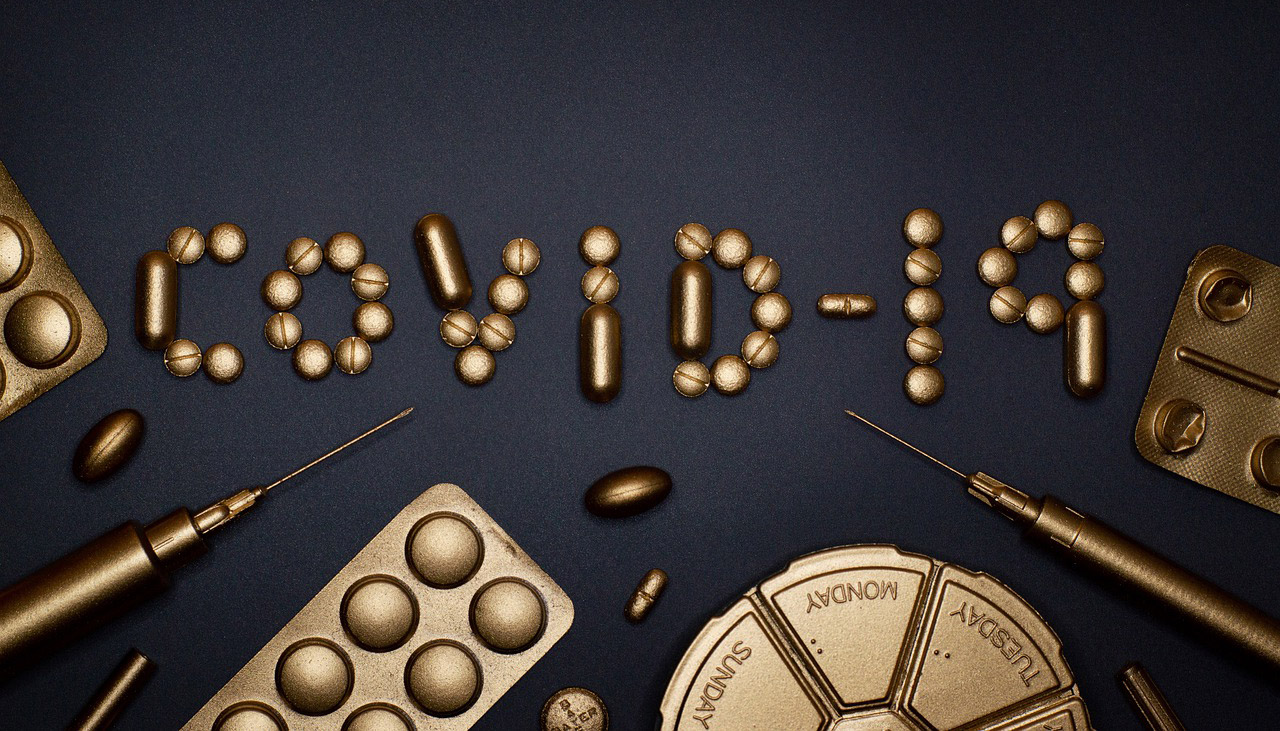 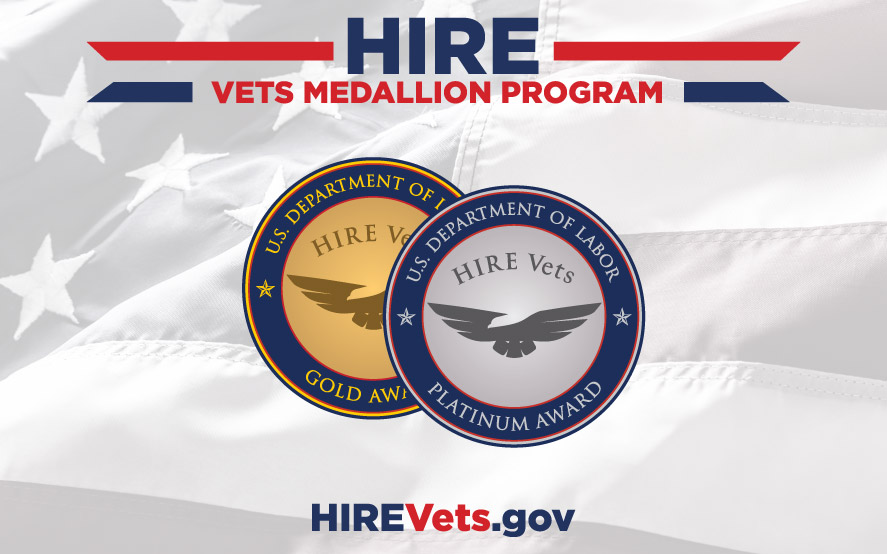