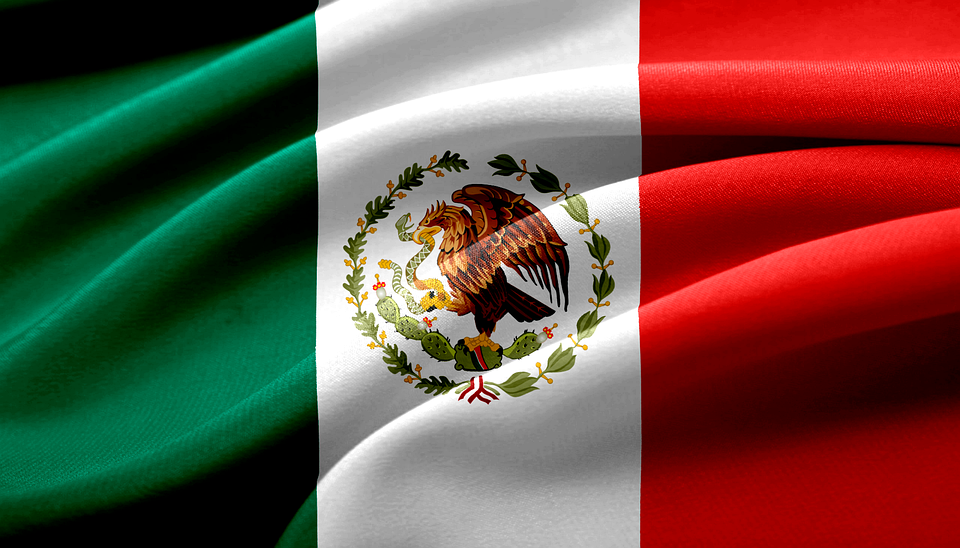 The U.S. and Mexico have announced a comprehensive plan to ensure that international labor standards are being enforced at the General Motors’ facility in Silao, Mexico.

This effort represents the first step of remediation under the United States-Mexico-Canada Agreement. Through this type of enforcement, American workers are protected from unfair trade practices and are able to compete and succeed in the manufacturing sector.

“If we are to succeed in protecting workers’ rights at home, we must ensure that those rights will not be undermined by exploitative labor practices and violations of collective bargaining rights around the world,” he said.

The plan reflects the strong partnership between the department and the Mexican Secretariat of Labor and Social Welfare here working closely with the Office of U.S. Trade Representative and the Office and the Mexican Secretariat of the Economy. While focused on providing remedy to the more than 6,000 unionized workers of the GM facility in Silao, the plan also includes measures to strengthen policies that will improve bargaining rights and freedom of association more broadly to workers in Mexico.

The joint statement from the U.S. and Mexico follows:

Washington and Mexico City – The United States and Mexico today announced a course of remediation which seeks to provide the workers of the General Motors facility in Silao, Mexico with the ability to vote on whether to approve (legitimize) their collective bargaining agreement in free and democratic conditions, and to remediate the denial of the right of free association and collective bargaining to workers at the facility. This first course of remediation under United States-Mexico-Canada Agreement’s novel Rapid Response Labor Mechanism reflects the shared intent of the United States and Mexico that trade benefit workers.

Today’s action follows the request for review under the Rapid Response Labor Mechanism which the United States sent to Mexico on May 12, 2021, in response to concerns arising from events preceding, during, and surrounding an April 2021 legitimization vote of a collective bargaining agreement for workers at the facility.  Mexico conducted a review in response to the request, and on June 25 commenced discussions on a remediation plan.  The course of remediation builds on steps already being taken by the Mexican government. As part of the course of remediation, Mexico will, among other items:

The course of remediation is the result of the commitment of the U.S. and Mexican governments to workers’ rights and represents a success for the workers in the facility. 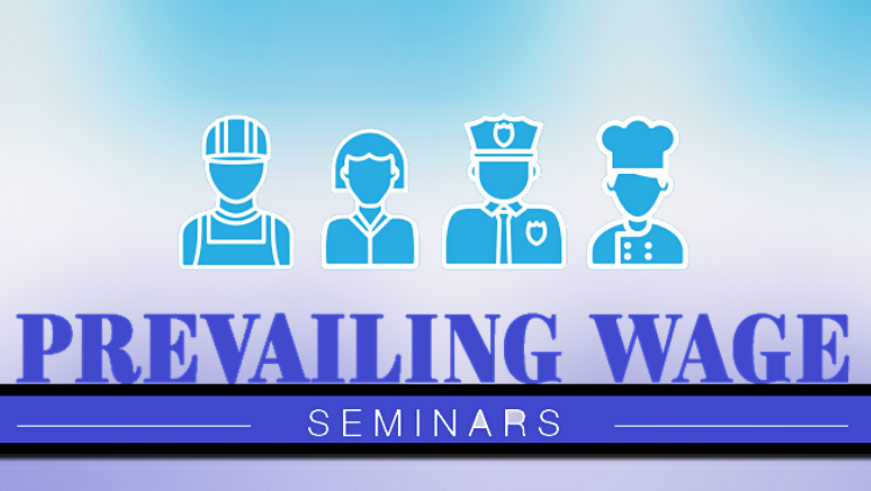 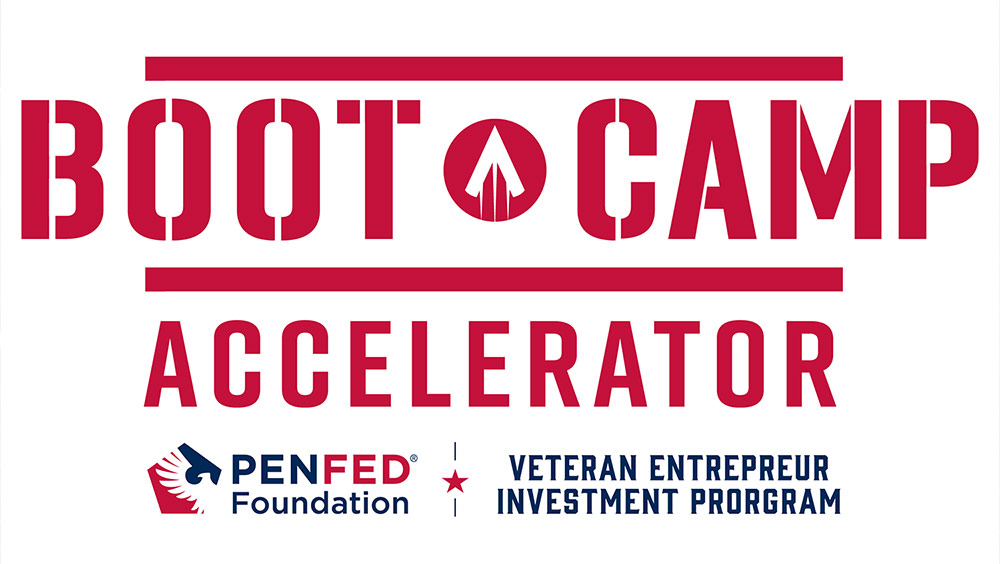 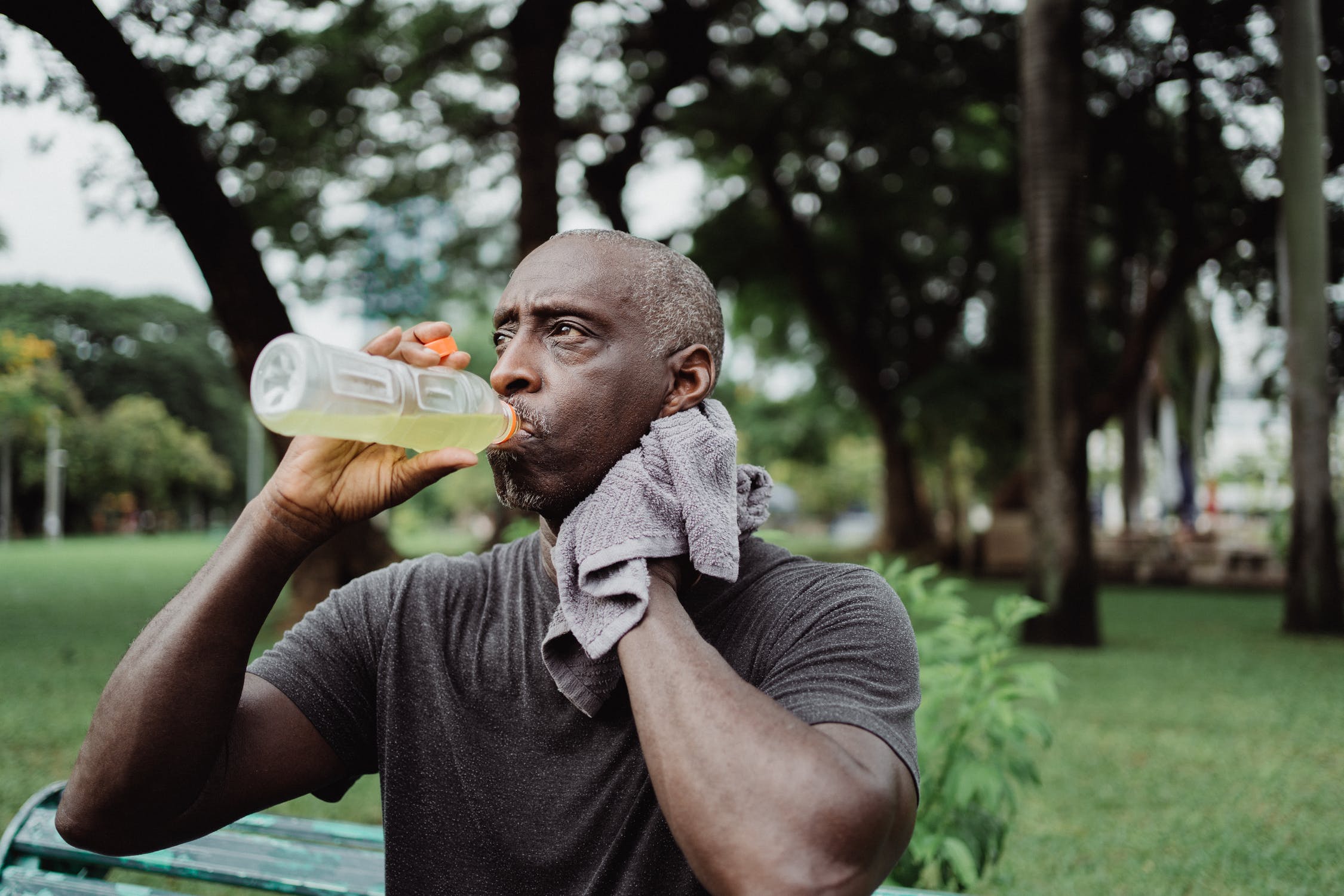