Pennsylvania Landlords Settle With HUD for $115,000 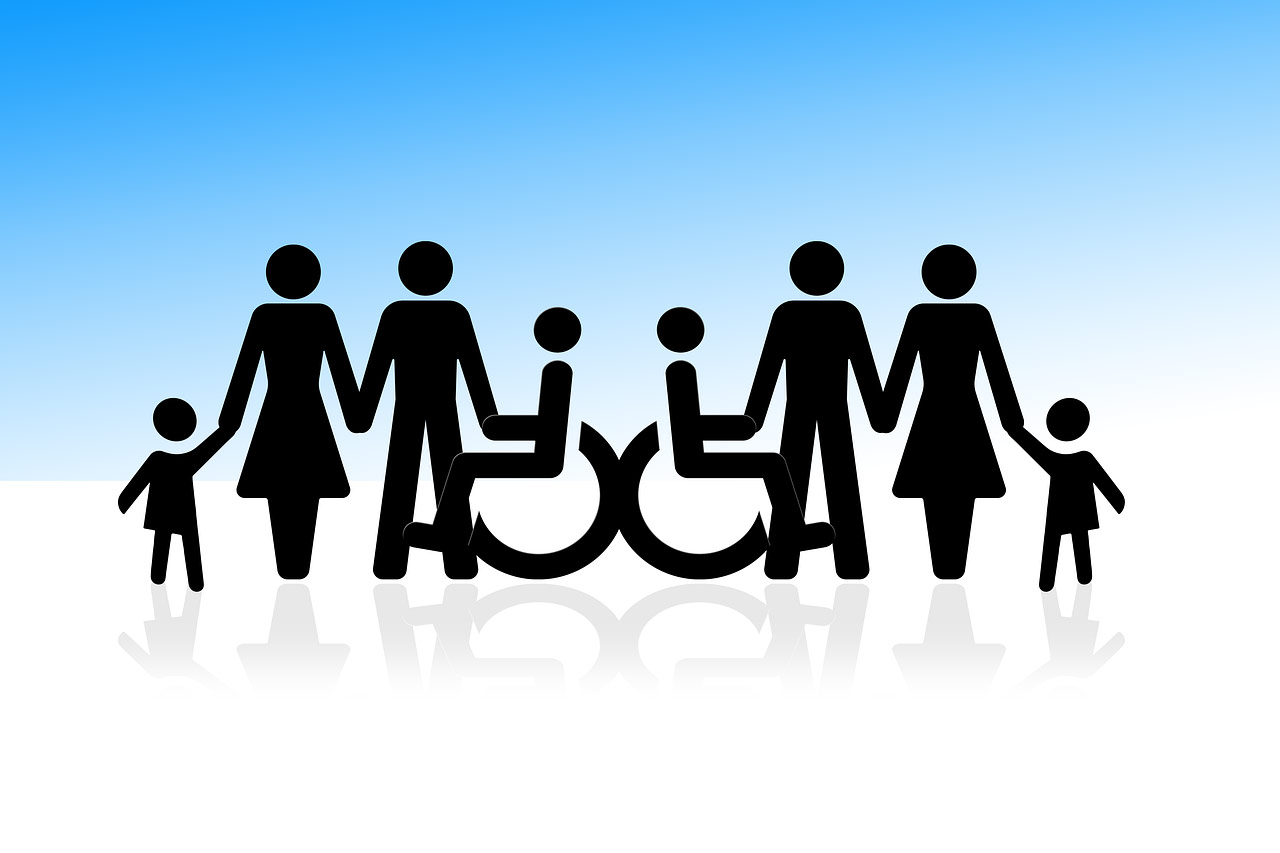 The U.S. Department of Housing and Urban Development (HUD) has announced that it has approved a Conciliation Agreement resolving allegations that 19 apartment complexes in and near Philadelphia refused to grant reasonable accommodations requested by individuals with disabilities. The Conciliation Agreement is between the Housing Equality Center of Pennsylvania. Management companies include HumanGood East, dba Presby’s Inspired Life and HumanGood Pennsylvania, dba Presby’s Inspired Life, as well as twenty-seven apartment complex owners. Read the agreement.

The Fair Housing Act prohibits housing providers from denying housing to persons with disabilities or subjecting them to discriminatory terms or conditions, including denying reasonable accommodation requests. In addition, Section 504 of the Rehabilitation Act of 1973 prohibits discrimination on the basis of disability by recipients of federal financial assistance.

“For persons with disabilities, being granted a reasonable accommodation, such as a designated parking space, grab bars in a bathroom or an assistance animal, can mean the difference between merely having somewhere to live and being able to fully use and enjoy the place they call home,” said Jeanine Worden, Acting Assistant Secretary for Fair Housing and Equal Opportunity. “Today’s settlement sends a clear message that HUD is committed to ensuring that housing providers meet their responsibility to comply with the nation’s housing laws.”