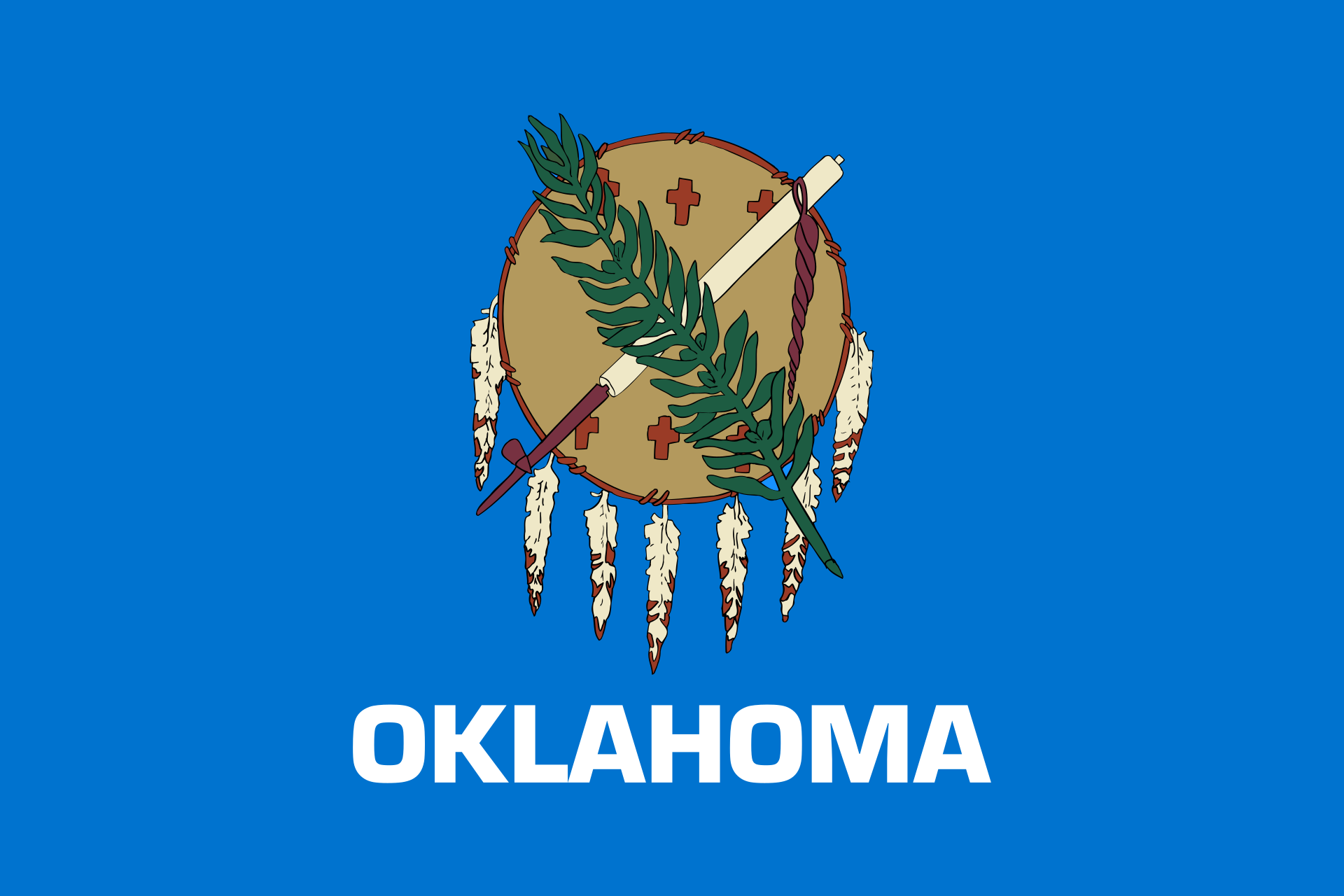 The Centers for Medicare & Medicaid Services (CMS) announced that approximately 190,000 individuals between the ages of 19-64 in Oklahoma are now eligible for health coverage, thanks to Oklahoma Medicaid expansion made possible by the Affordable Care Act (ACA).

On June 1, 2021, the state began accepting applications, and to date, over 120,000 people have applied for and were determined eligible to receive coverage.  On July 1, these individuals will receive full Medicaid benefits, including access to primary and preventive care, emergency, substance abuse, and prescription drug benefits.

Thanks to the American Rescue Plan (ARP), Oklahoma is eligible to receive additional federal funding for their Medicaid program, estimated to be nearly $500 million over two years. It is estimated that an additional 70,000 people in Oklahoma who have not yet applied are now eligible for coverage under Medicaid.

"Today is a victory for the nearly 200,000 Oklahomans who have been waiting for health care," said HHS Secretary Xavier Becerra.  "I want to congratulate Oklahoma on joining the ranks of states that are bringing quality health coverage to our neighbors and families. I encourage the remaining 13 states to look at the opportunities included in the American Rescue Plan and join us, so that every person eligible can get covered."

ARP incentivizes states who have yet to expand coverage through Medicaid by offering a five percentage point increase in their regular federal matching rate for many medical services for two years. In addition, states that expand will also qualify for the 90% federal matching funds currently available through the ACA for medical services for Medicaid expansion enrollees. In June of last year, Oklahomans took to the polls and voted to expand Medicaid.  With the addition of Oklahoma, there are now 37 states and the District of Columbia who have expanded health coverage through Medicaid.

"Medicaid is a lifeline for millions of people in this country and a step in the long road to achieving health equity by providing access to essential health care," said CMS Administrator Chiquita Brooks-LaSure. "Oklahoma is now a model for other states looking to expand health coverage to those who need it most."

Together with the Children's Health Insurance Program (CHIP), Medicaid is the largest source of health care in this country. Combined, these programs are providing health coverage to over 80 million Americans, including children, pregnant women, parents, seniors, and individuals with disabilities who are receiving full benefits. HHS estimates that approximately 190,000 adults in Oklahoma aged 19-64 with an income of $35,245 for a family of four, or at or below 133% of the federal poverty line, may now be eligible for health coverage under Medicaid.