The U.S. Department of Housing and Urban Development (HUD) announced that it is charging a landlord in Niagara Falls, New York, with violating the Fair Housing Act by denying a tenant’s reasonable accommodation request to keep an assistance animal and retaliating against the tenant by evicting her. Read HUD’s charge.

The Fair Housing Act prohibits housing providers from discriminating against individuals with disabilities, including refusing to make reasonable accommodations in policies or practices when such accommodations may be necessary to provide such individuals an equal opportunity to use or enjoy a dwelling. This includes permitting persons with disabilities to have service or assistance animals. It also means that a housing provider that has a “no-pets” policy must waive it for a resident or prospective resident who needs an assistance animal because of a disability.

“Assistance animals provide invaluable support for persons with disabilities, including allowing them to fully utilize and enjoy the place they call home,” said Jeanine Worden, HUD’s Acting Assistant Secretary for Fair Housing and Equal Opportunity. “Today’s action sends a loud and clear message to housing providers that HUD remains committed to ensuring that they meet their obligation to comply with the nation’s fair housing laws.”

HUD’s charge alleges that the owner of a Niagara Falls apartment complex refused to allow a woman with mental health disabilities to keep an assistance animal even though she provided him with a physician’s letter attesting to her need for the accommodation. The charge alleges further that the owner refused to allow the woman to live with the animal and subsequently evicted her, claiming that the dog had displayed aggressive behavior and was not a legitimate assistance animal.

Last month HUD commemorated Mental Health Awareness Month 2021 with the launch of a campaign to educate the public about the various forms of housing discrimination people with mental health, intellectual, or developmental disabilities often face, and what they should do if they believe their fair housing rights have been violated.

HUD’s charge will be heard by a United States Administrative Law Judge. If, after a hearing, the administrative law judge finds that discrimination has occurred, the judge may award damages to the complainant for her losses that have resulted from the discrimination. The judge may also order injunctive relief and other equitable relief, as well as payment of attorney fees. In addition, the judge may impose civil penalties in order to vindicate the public interest.

People who believe they have experienced discrimination may file a complaint by contacting HUD’s Office of Fair Housing and Equal Opportunity at (800) 669-9777 (voice) or (800) 877-8339 (Relay). Housing discrimination complaints may also be filed by going to hud.gov/fairhousing. 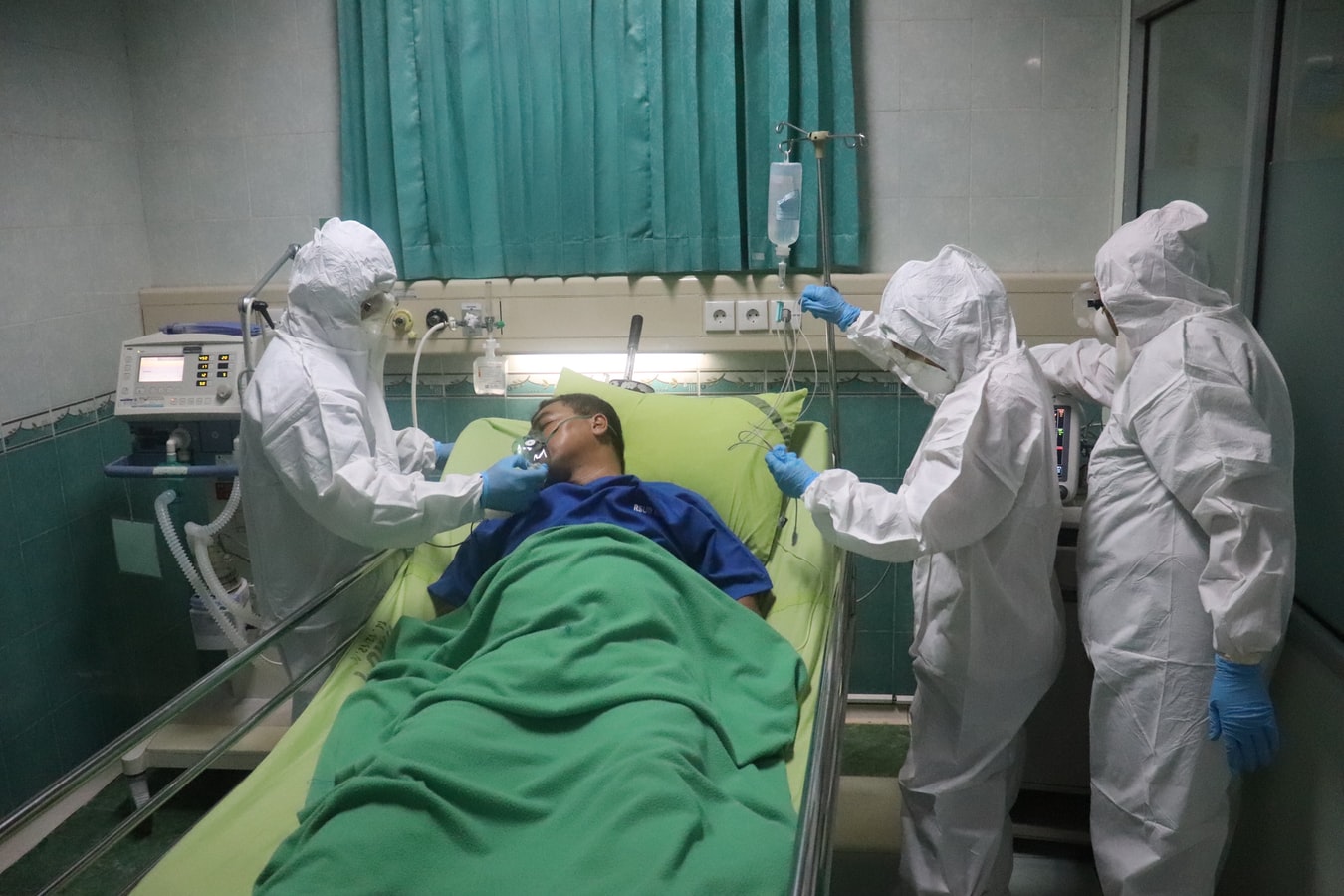 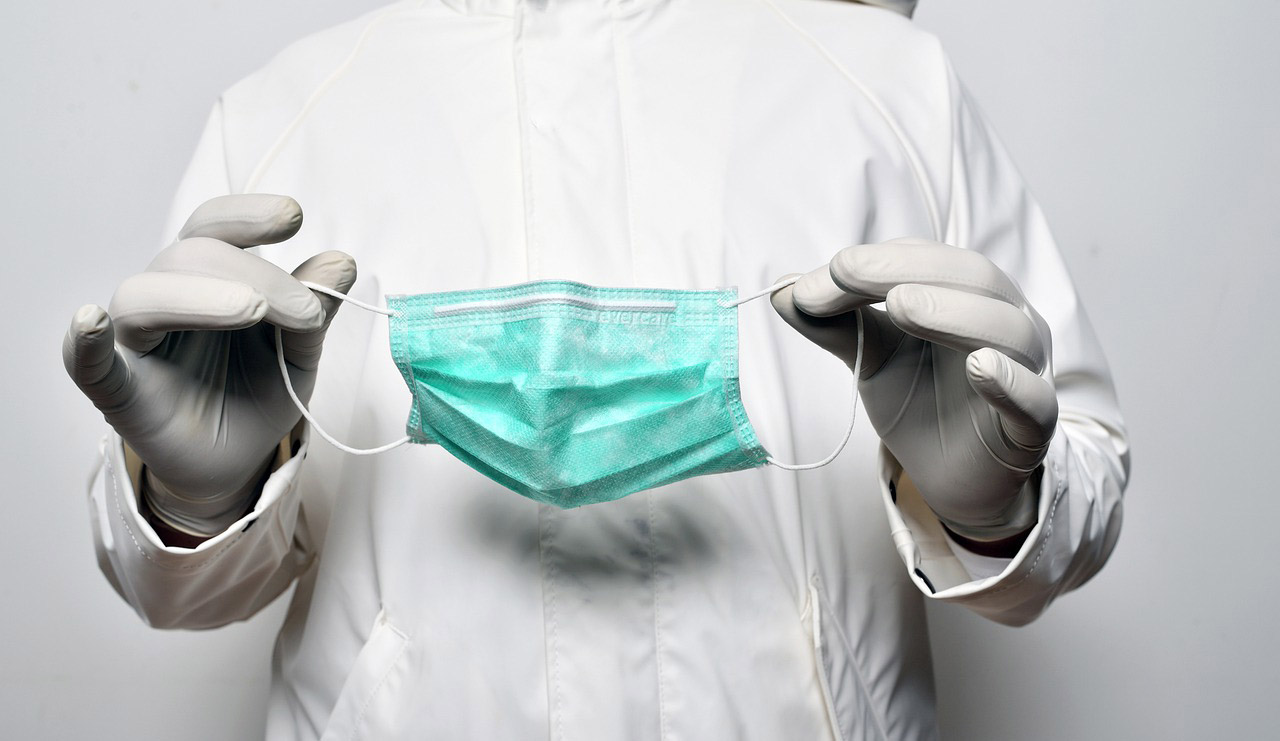