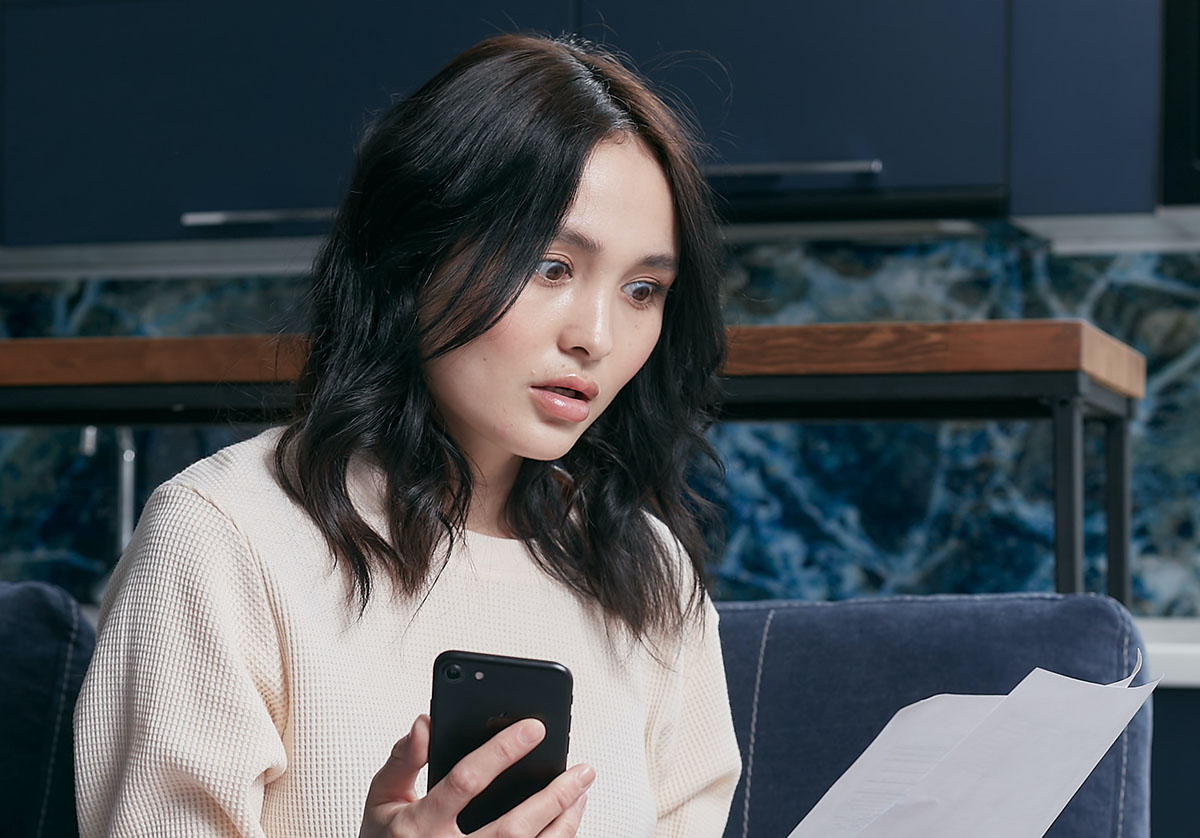 The protections, implemented under the No Surprises Act, ban surprise billing in private insurance for most emergency care and many instances of non-emergency care. They also require that uninsured and self-pay patients receive key information, including overviews of anticipated costs and details about their rights.

“The No Surprises Act is the most critical consumer protection law since the Affordable Care Act,” said Health and Human Services (HHS) Secretary Xavier Becerra. “After years of bipartisan effort, we are finally providing hardworking Americans with the federal guardrails needed to shield them from surprise medical bills. We are taking patients out of the middle of the food fight between insurers and providers and ensuring they aren’t met with eye-popping, bankruptcy-inducing medical bills.”

A recent report from the HHS Office of the Assistant Secretary for Planning and Evaluation (ASPE) reviewed key evidence on surprise billing and the need for the consumer protections in the No Surprises Act. The report showed that surprise billing is common among those with private insurance—nearly one in five patients who go to the emergency room, have an elective surgery, or give birth in a hospital receive surprise bills, with average costs ranging from $750 to $2,600 per episode.

“The No Surprises Act offers significant relief to people across the country, and reinforces our fundamental belief that no one should go bankrupt when seeking necessary care,” said Centers for Medicare & Medicaid Services (CMS) Administrator Chiquita Brooks-LaSure. “We are making it easy for consumers to know and understand their rights under the law, including what they can do if they receive a surprise medical bill. Consumers will not only benefit from these rights, but also will be empowered with the knowledge to address potential violations.”

For people who have health coverage through an employer, a Health Insurance Marketplace, or an individual health plan purchased directly from an insurer, the rules that took effect January 1, 2022:

For people who do not have health insurance or pay for care on their own (also known as “self-paying”), the rules that took effect January 1, 2022 require most providers to give a “good faith estimate” of costs before providing non-emergency care.

The good faith estimate must include expected charges for the primary item or service, as well as any other items or services that would reasonably be expected. For an uninsured or self-pay consumer getting surgery, for example, the estimate would include the cost of the surgery, as well as any labs, other tests, and anesthesia that might be used during the procedure.

Uninsured or self-pay consumers who receive a final bill that exceeds the good faith estimate by $400 or more can dispute the final charges. 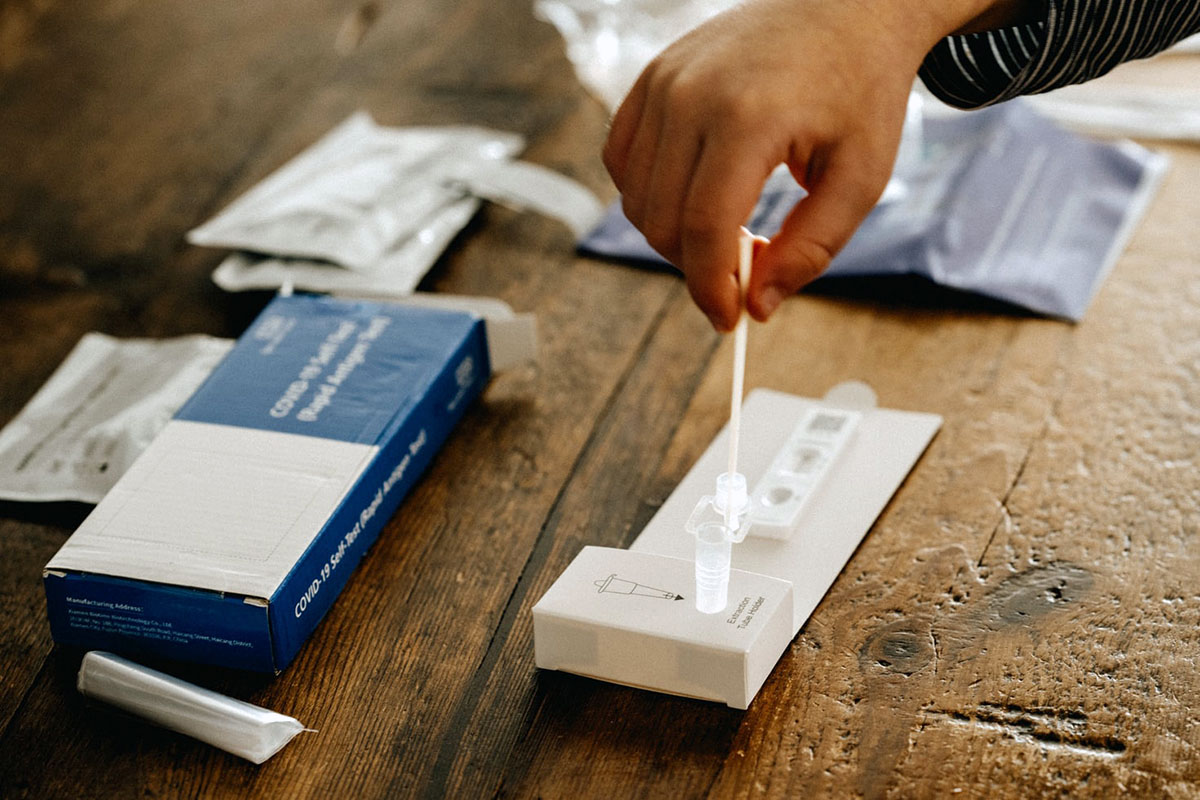 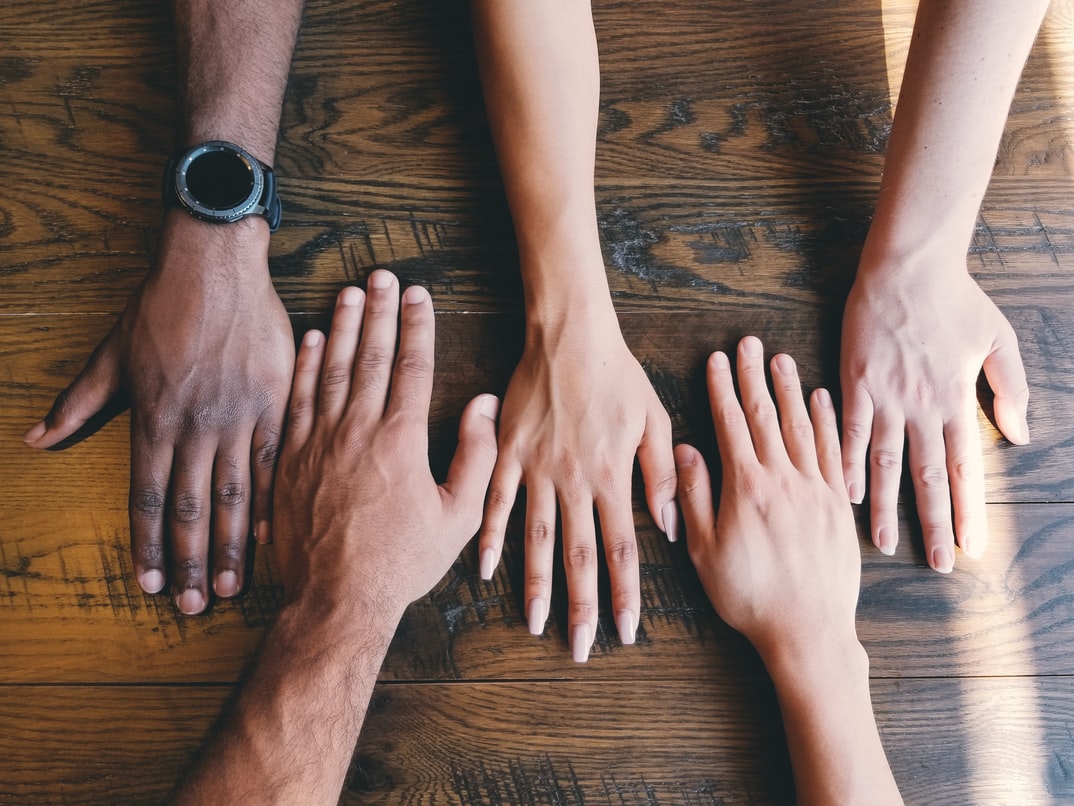 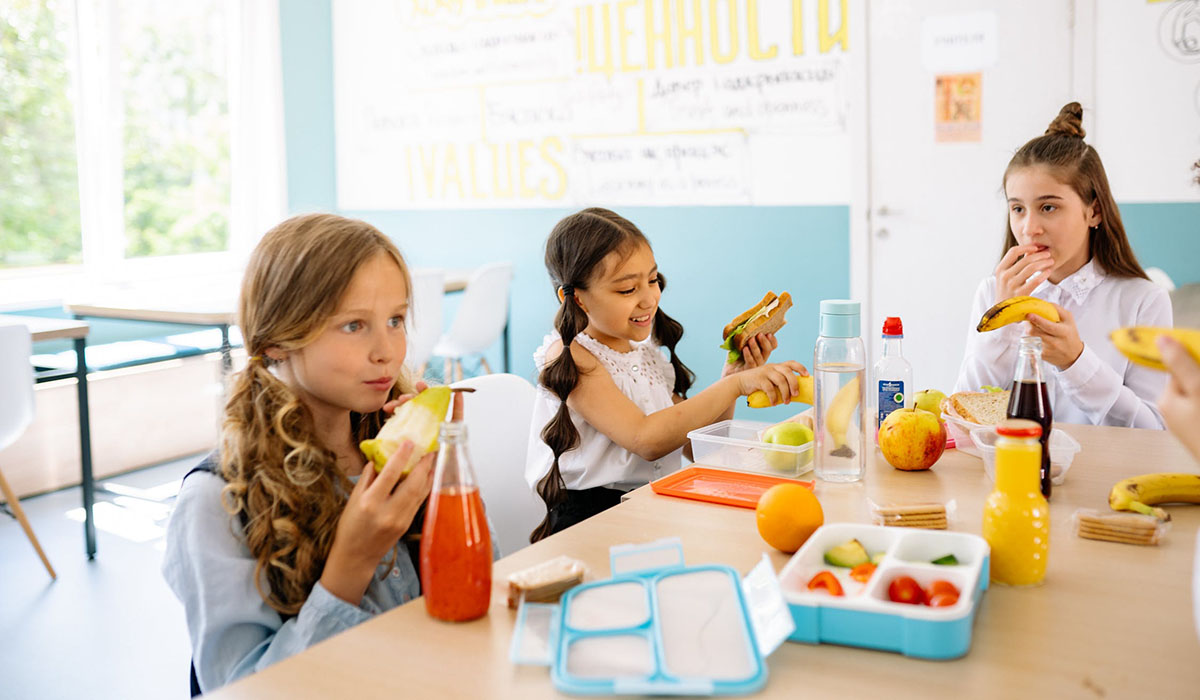 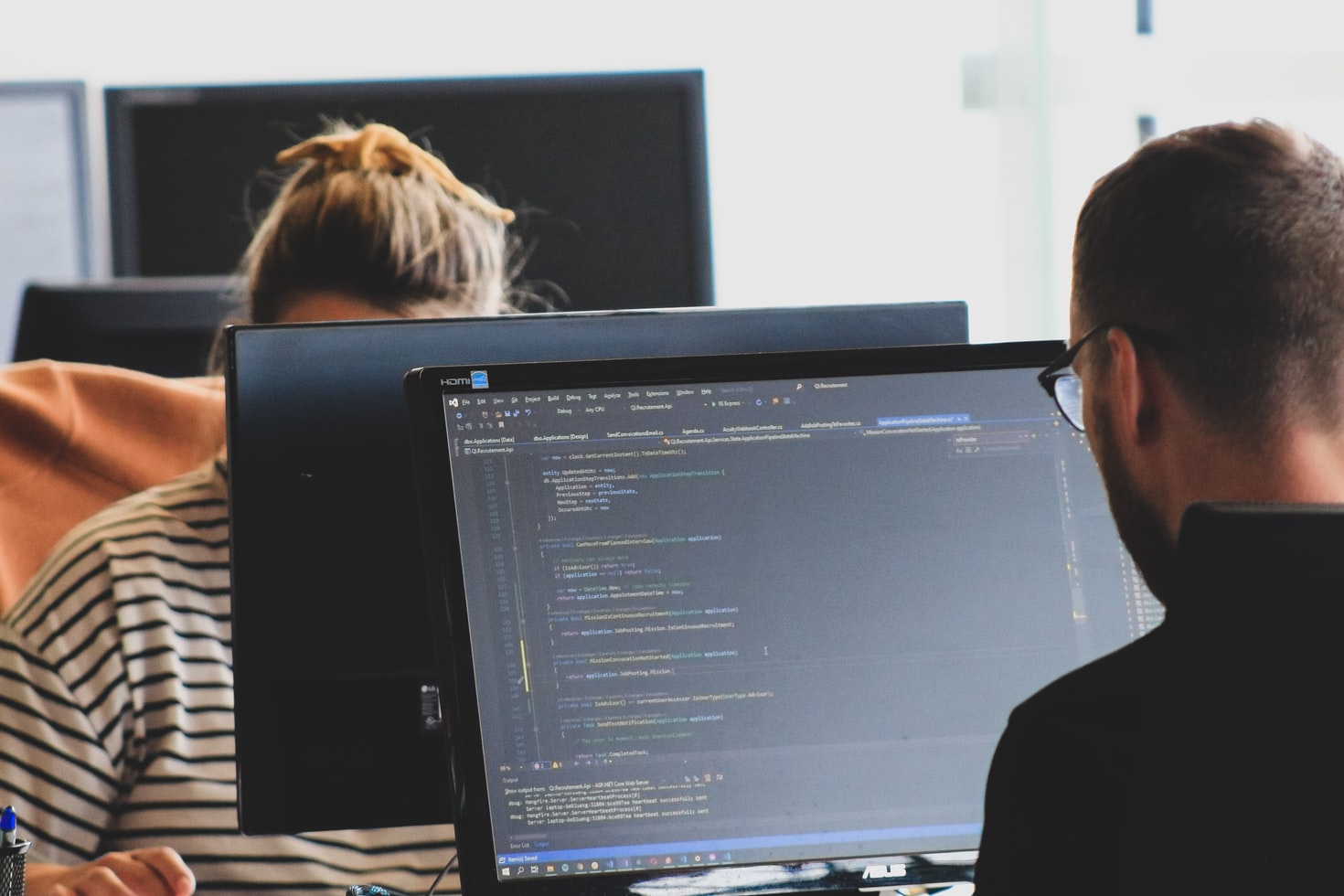 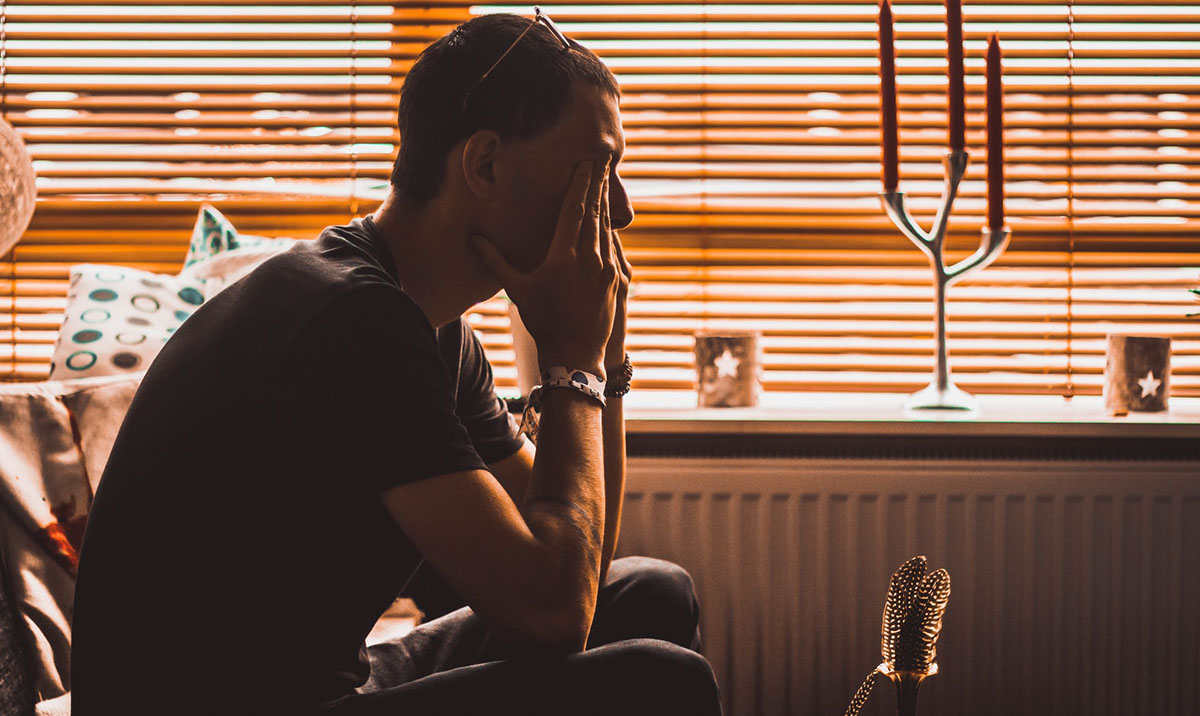 VA Proposes Eliminating Copays for Veterans at Risk for Suicide