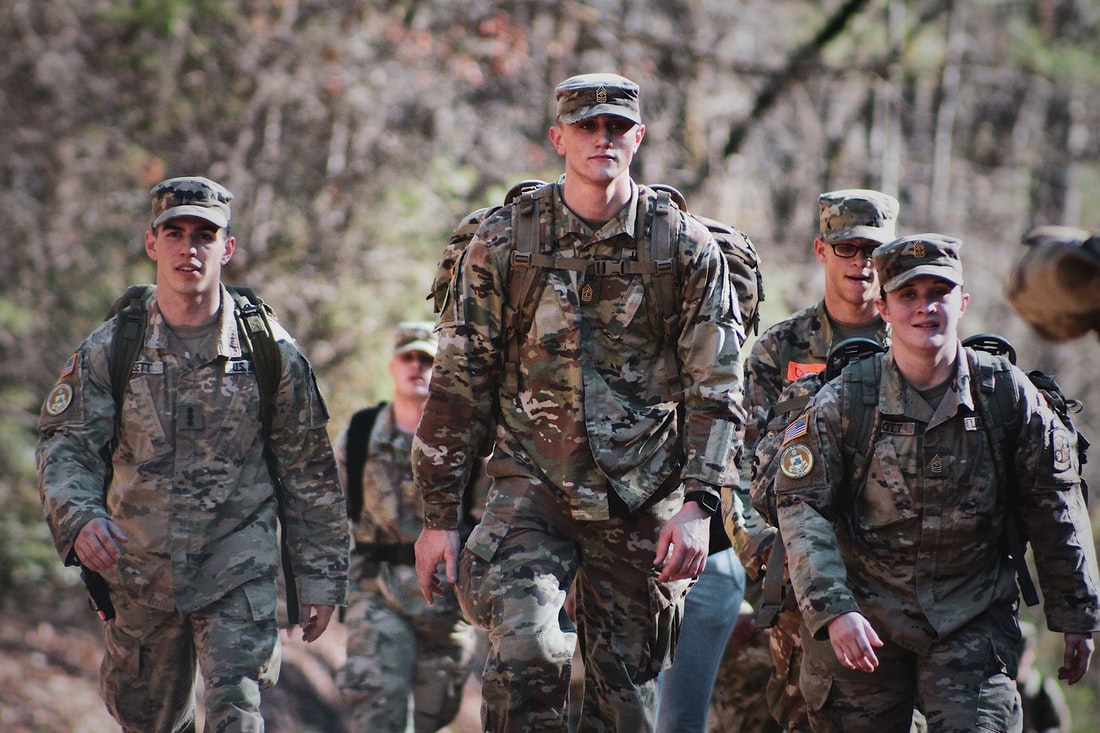 On the 10th anniversary of the end of the "don't ask, don't tell" policy, the VA has confirmed that full benefits are available to veterans who were discharged for being gay.

On a VA blog post by Kayla Williams, the assistant secretary in VA's Office of Public and Intergovernmental Affairs, she writes:

"Today marks the tenth anniversary of the repeal of Don’t Ask, Don’t Tell,  a policy put into place on Feb. 28, 1994, to prevent lesbian, gay and  bisexual (LGB) service members from serving in the military openly.  Although the policy was considered a “compromise” from the previous  Department of Defense policy dating back to World War II that empowered  the military to pursue – or “ask” – service members suspected of  engaging in homosexual acts, DADT nevertheless led to the discharge of  an estimated  14,000 service members during the almost 18 years it was in place.  Today, the Department of Veterans Affairs is working to reverse the harm  done to all LGBTQ+ Veterans.

Today, we are also taking steps to clarify VA policy for Veterans who  were given other than honorable discharges based on homosexual conduct,  gender identity or HIV status. Under this newly-issued guidance, VA  adjudicators shall find that all discharged service members whose  separation was due to sexual orientation, gender identity or HIV status  are considered “Veterans” who may be eligible for VA benefits, like  VR&E, home loan guaranty, compensation & pension, health care,  homeless program and/or burial benefits, so long as the record does not  implicate a statutory or regulatory bar to benefits.

Given that large numbers of LGBTQ+ Veterans who were affected by  previous homophobic and transphobic policies have not applied for a discharge upgrade  due to the perception that the process could be onerous, we are hopeful  that this policy statement encourages more of them to contact VA to  determine their eligibility for care and services."

It's important to note that this announcement does not reflect a change in the law, but many veterans may not know they can upgrade their military discharge status and apply for veterans benefits. 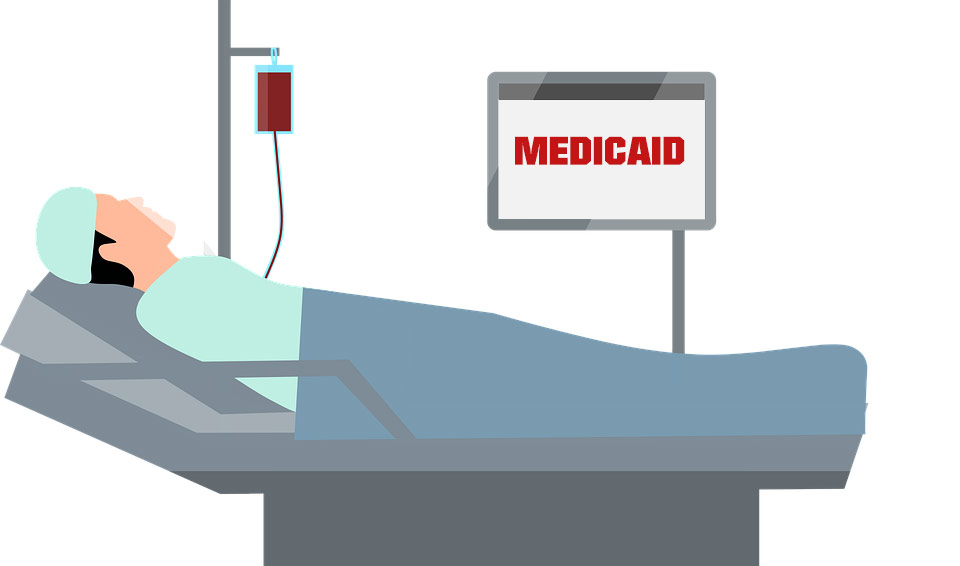 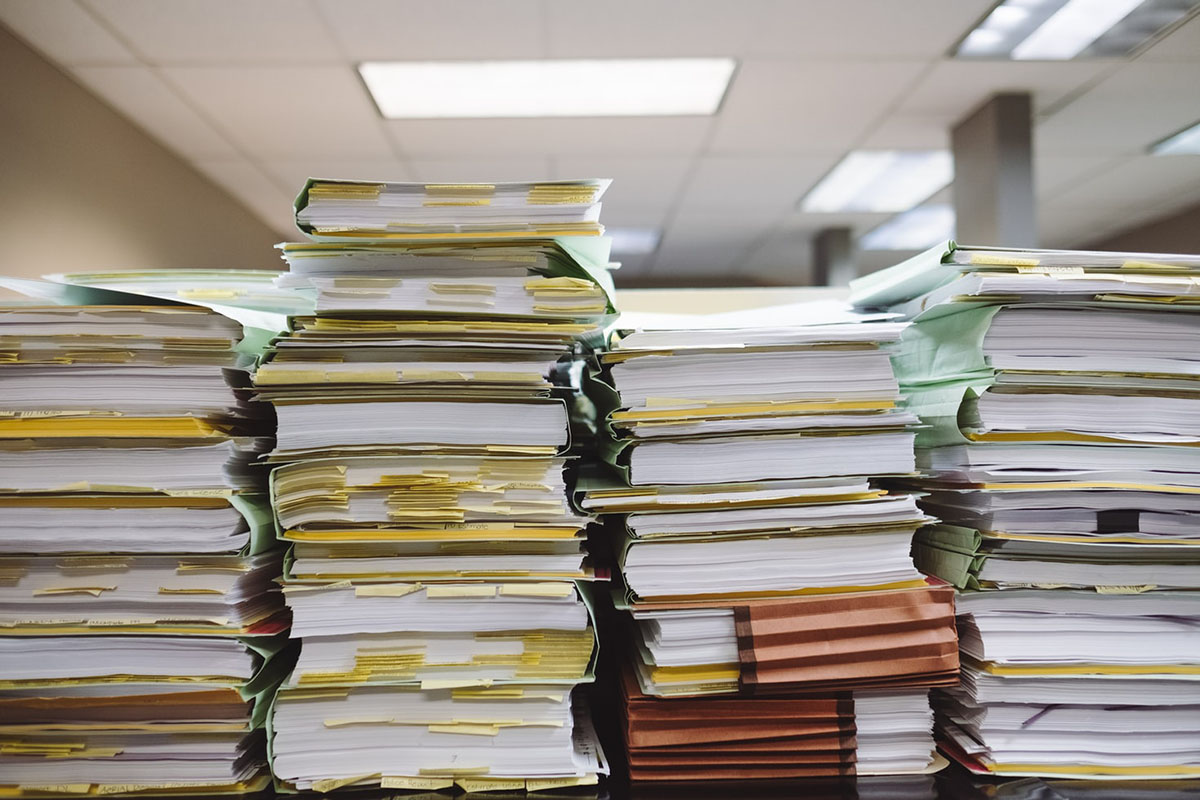 The VA Has Over 200,000 Backlogged Disability Claims 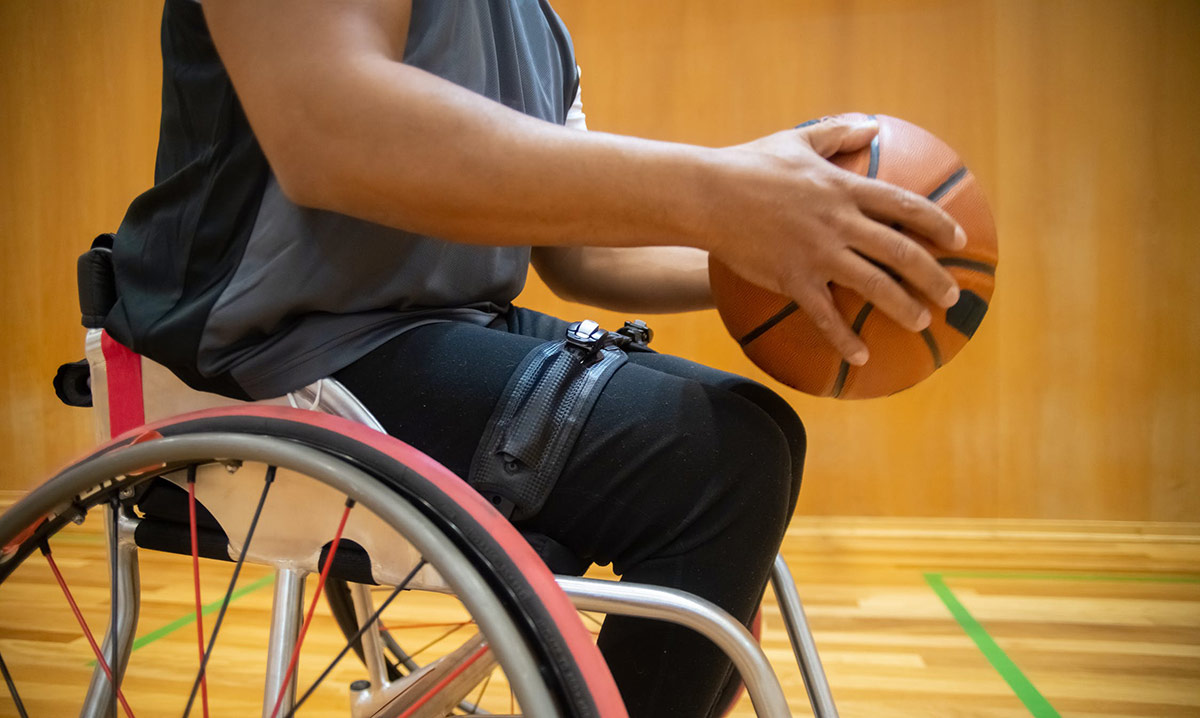 VA To Increase Support for Adaptive Sports and Equine Therapy 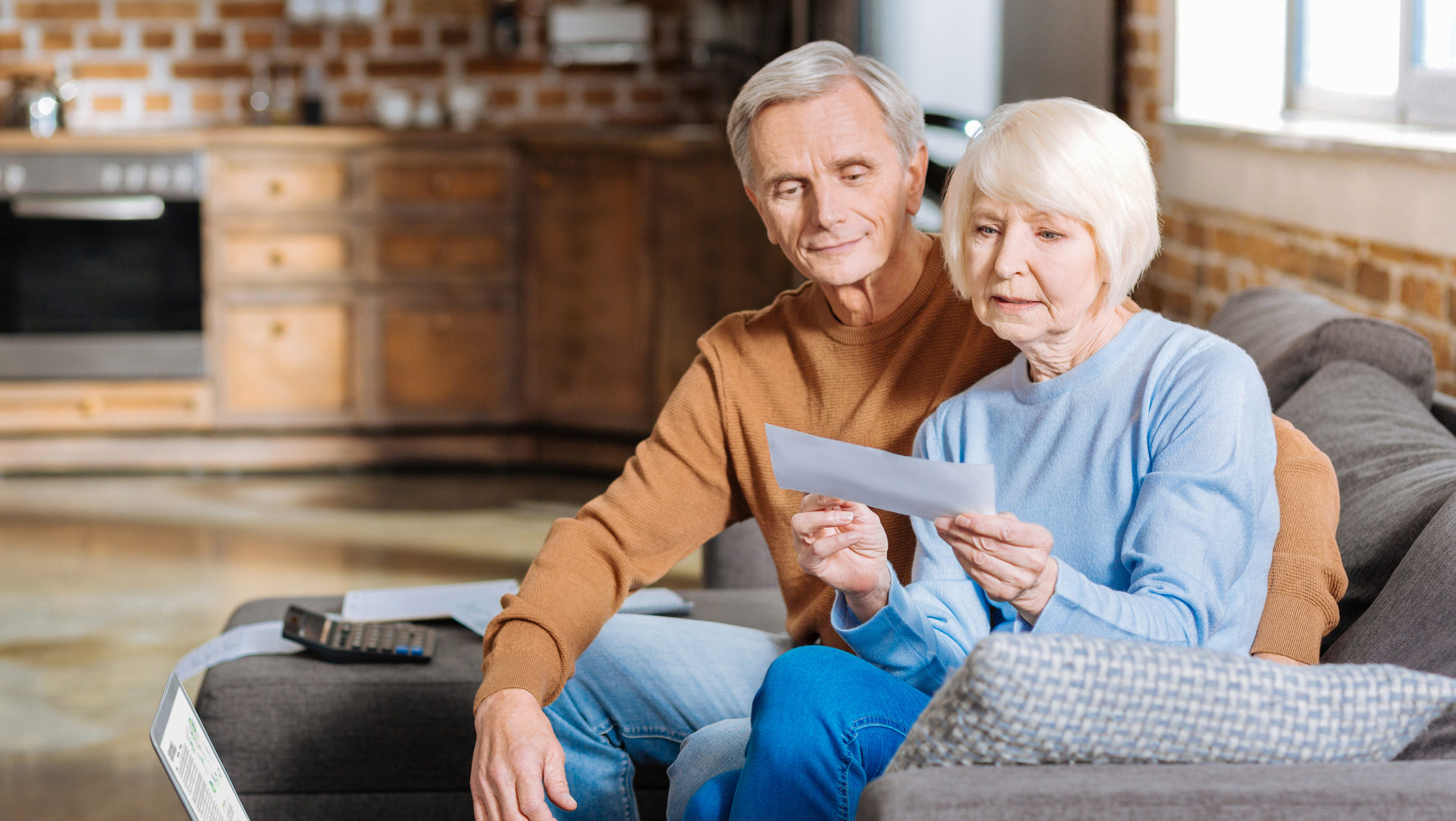 Social Security To Increase Benefits by 5.9% in 2022, Largest Increase in 40 Years 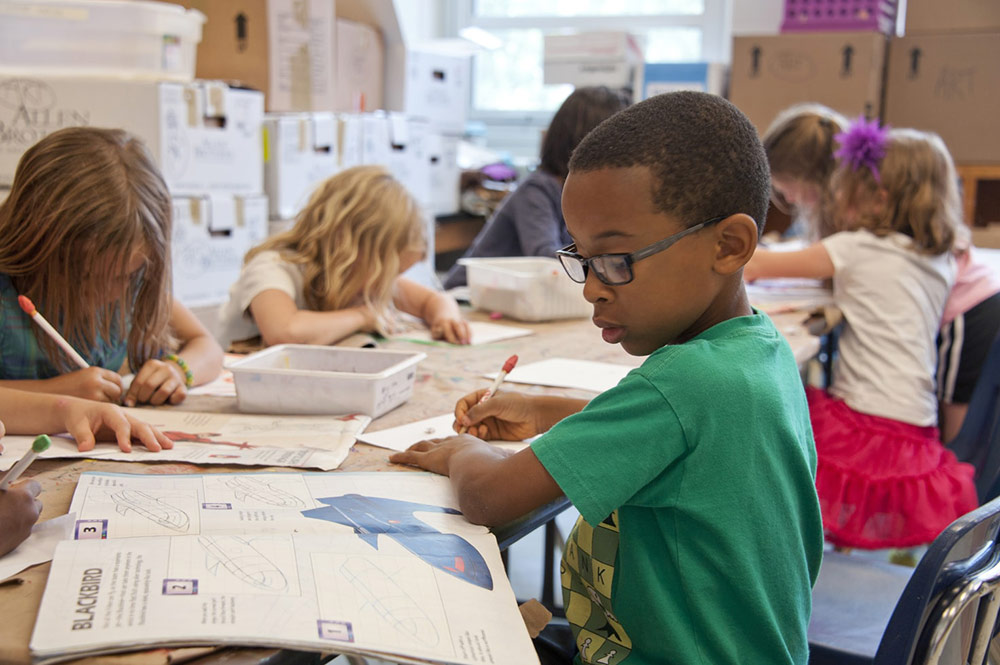 USDA and HHS Provide Resources for Children in Rural Communities

Missouri Expands Medicaid for an Additional 275,000 Missourians The VA Has Over 200,000 Backlogged Disability Claims VA To Increase Support for Adaptive Sports and Equine Therapy Social Security To Increase Benefits by 5.9% in 2022, Largest Increase in 40 Years USDA and HHS Provide Resources for Children in Rural Communities