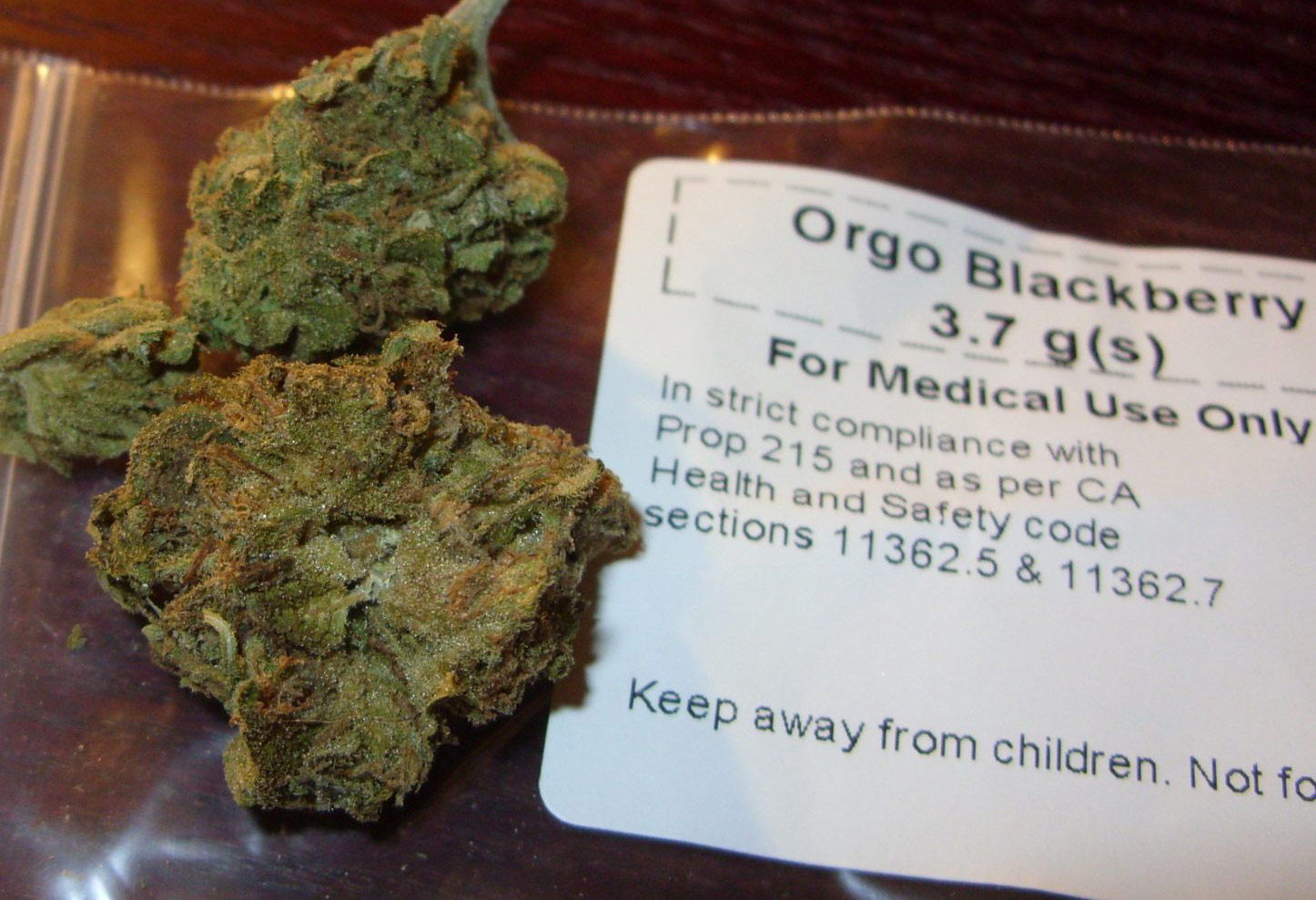 What Does Medical Marijuana Treat?

There are many prescription drug medication options available to a Medicare beneficiary for any of the above-mentioned diseases or conditions. However, there is a range of effectiveness in terms of such prescription drug options providing effective medical treatment. This has led many doctors and patients to consider the value of homeopathic remedies – one of which is the Cannabis sativa plant known as marijuana.

Marijuana is popularly associated with a culture of recreational use, specifically its potentially mind-altering properties. However, marijuana, or hemp, has been used for thousands of years in a variety of ways. For example, the fibers of hemp strains with low amounts of active ingredients have been used to make clothing.

In recent times, medical cannabis products have come into the spotlight as medical marijuana patients provide increasing evidence to researchers. Studies show that medical cannabis can be used for palliative health care such as reducing pain, preventing seizures or muscle spasms, limiting nausea, and increasing appetite. Treatments appear to be particularly effective for patients with chronic conditions or diseases, or who are experiencing the side effects of chemotherapy. Medical cannabis is actually an ancient remedy described by historians and used around the world.

For decades, there has been much debate on why recreational usage of marijuana was prohibited in the United States. Although it is still illegal federally and in many states, the legalization of medical marijuana for medicinal purposes has been facilitated by the research showing how many a medical marijuana user has benefited from its properties.

Medical marijuana has been used to treat a wide variety of conditions. The most convincing evidence in support of its usage for medical purposes indicates its helpfulness in reducing the side effects from chemotherapy – chronic pain, vomiting, nausea – and muscle spasms and tight or stiff muscles in those who suffer from Multiple Sclerosis (commonly called MS). Marijuana has also been shown to increase appetite in patients who suffer from chronic conditions like AIDS.

What Is Medical Marijuana?

Overall, medical marijuana is no different than the Cannabis sativa plant used for recreational use. Marijuana is comprised of over 100 different chemicals called cannabinoids that affect the body differently. The most popularly known cannabinoid is THC, which is an abbreviation of Tetrahydrocannabinol or more formally Delta-9-tetrahydrocannabinol (Δ9-THC). THC is the chemical in marijuana that provides the altered state people feel after consuming or absorbing it.

Cannabidiol, or CBD for short, is another popular cannabinoid. CBD does not carry the same psychoactive or intoxicating effects as THC. In many states, even states where medical marijuana is not legal, CBD products are sold to reduce anxiety, improve relaxation, and mitigate pain.

There are other cannabis-derived and/or synthetic (man-made) cannabinoids such as Dronabinol (used to treat the side effects of nausea and vomiting from chemotherapy, and also stimulate the appetite of AIDS patients). Dronabinol is THC-based, while CBD-based Epidiolex is used to treat epilepsy by preventing seizures. Both compounds have been approved by the FDA, as has Cesamet (also used to mitigate chemo side effects).

In the main, the term medical marijuana may refer to the actual plant itself, or it can refer to cannabinoid-derived products made either by isolating one component of the plant (such as CBD) or by replicating or altering those components in a laboratory.

Medicare cannot cover drugs that are illegal according to the federal government. The Food and Drug Administration (FDA) has not yet cleared cannabis as an effective and safe remedy for any medical condition. Some exceptions include the rare forms of epilepsy Dravet Syndrome and Lennox-Gastaut Syndrome. The US Drug Enforcement Administration (DEA) still classifies marijuana as a Schedule I drug in the same class as ecstasy, heroin, and LSD – despite a growing consensus among Americans that marijuana should be classified as a Schedule II drug like Ritalin and Oxycodone.

Medicare can cover cannabinoid medications such as Epidiolex (made from cannabidiol) and Dronabinol (also called Marinol or Syndros), along with Cesamet (also called Nabilone).

Coverage varies from plan to plan, so if you want to know what your Medicare Part C or Medicare Part D covers, you need to contact your insurance provider and find out. Just because the FDA has approved the select cannabinoid products listed above does not mean it will cover other CBD products, of which there are many, and many of questionable manufacture.

Even if Medigap providers (like Medicare Parts C and D) will not cover medical marijuana, if it is legal in your state, nothing stops you from seeking a prescription from a doctor and paying for it out of pocket.

Medicaid is a different program administered jointly by Federal and State agencies to provide low-income Americans with affordable or free healthcare insurance. Despite the rising popularity of CBD products and the fact that medical marijuana is legal in many states, Medicaid will not pay for medical marijuana unless it is to treat epilepsy using one of the FDA-approved drugs.

However, a Medicaid recipient can visit a doctor, seek a prescription, and obtain a medical marijuana card to purchase medical marijuana from a dispensary – it just won’t be covered by their government health insurance plan.

When it comes to Medicare and Medicaid, even private insurance providers won’t cover medical marijuana. Insurers may cover some of the products outlined above that have FDA approval, and you can always contact your health care plan directly.

Side Effects of Medical Marijuana

In certain individuals, it might exacerbate pre-existing mental conditions. Marijuana can also induce disorientation, increased heart rate, dizziness, dry mouth, headaches, and in some rare instances, hallucinations. Because there are dozens of different strains of Cannabis sativa, dosing the exact amount of THC in any given strain can be difficult, making it also difficult to gauge its unwanted side effects.

How Is Medical Marijuana Taken? 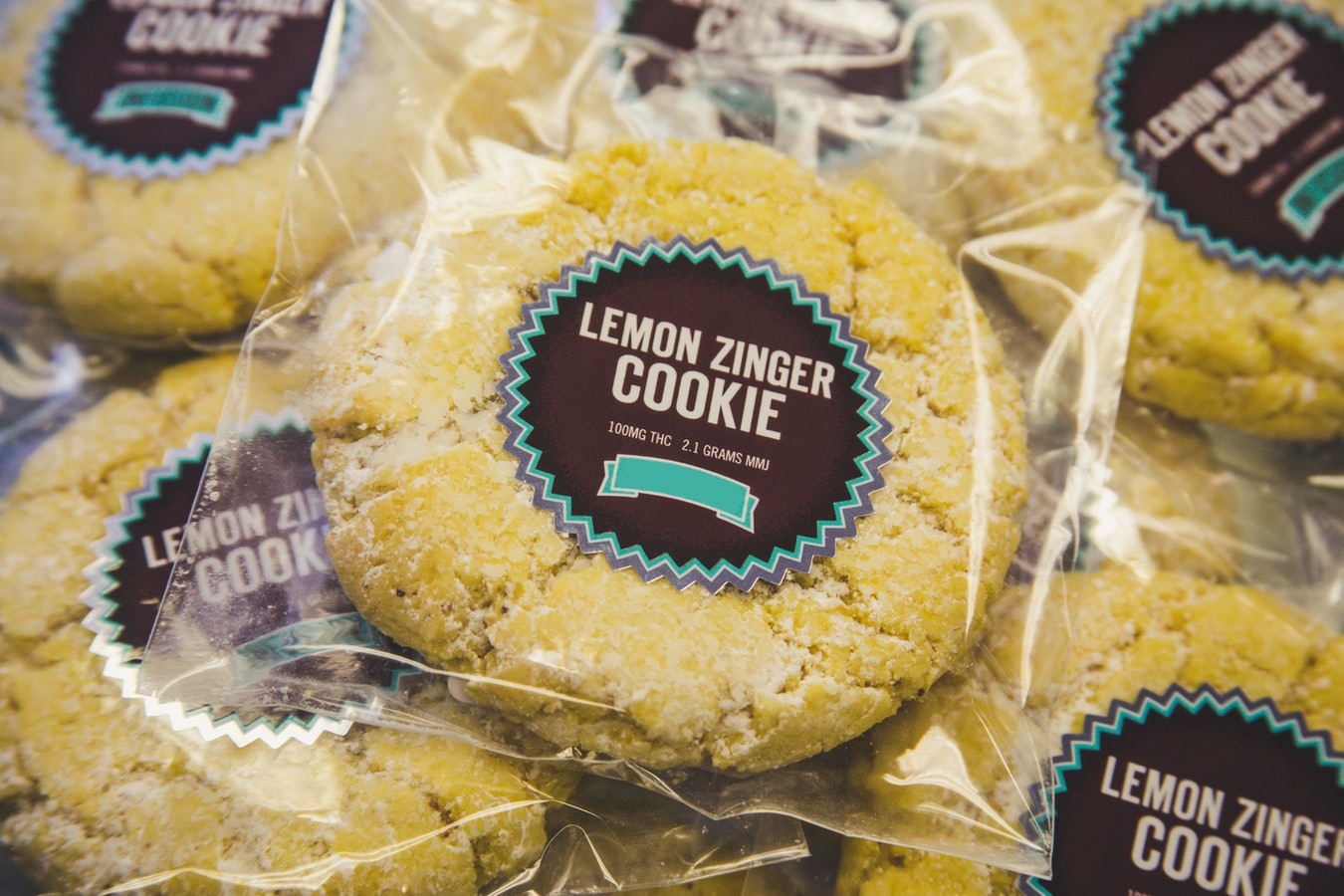 There are several ways to consume the active components of the marijuana plant. If you are dealing with the dried plant itself (primarily its leaves and buds), it can be crushed, placed into a pipe, or rolled into a cigarette and smoked. The flower or a liquid derivative can be placed in a vaporizer and inhaled as a mist with a more powerful concentration.

The active ingredients can also be extracted into an oily tincture and consumed in foods such as baked edibles and candies. Droplets of liquid CBD or THC can be applied under the tongue, and it can be rubbed on the skin as a lotion or creme. Different forms of ingesting marijuana work best for different people and yield different potencies and experiences.

How Do I Get Medical Marijuana?

First, you will need to check and see if medical marijuana legalization has occurred in your state. If it has, you can speak to your primary care physician to see if they prescribe medical marijuana.

Most states will only allow doctors to prescribe medical cannabis for a certain set of conditions. If your doctor does not, you may be able to locate another doctor who will charge you out of pocket for a one-time consultation.

Keep in mind that in many states, you can buy CBD oil products over the counter. It’s important to consult with a medical professional about what options are reputable while the CBD market remains highly unregulated. In most cases, what you purchase from dispensaries will be safe since they are highly regulated by the state government.

Medical marijuana is getting more and more attention due to increasing evidence of its medical benefits. But while those benefits are becoming more apparent, it is still not something that Medicare or Medicaid (or even private insurers) will pay for, with some rare exceptions. Until federal laws change, be prepared to pay for the out-of-pocket costs of medical marijuana. 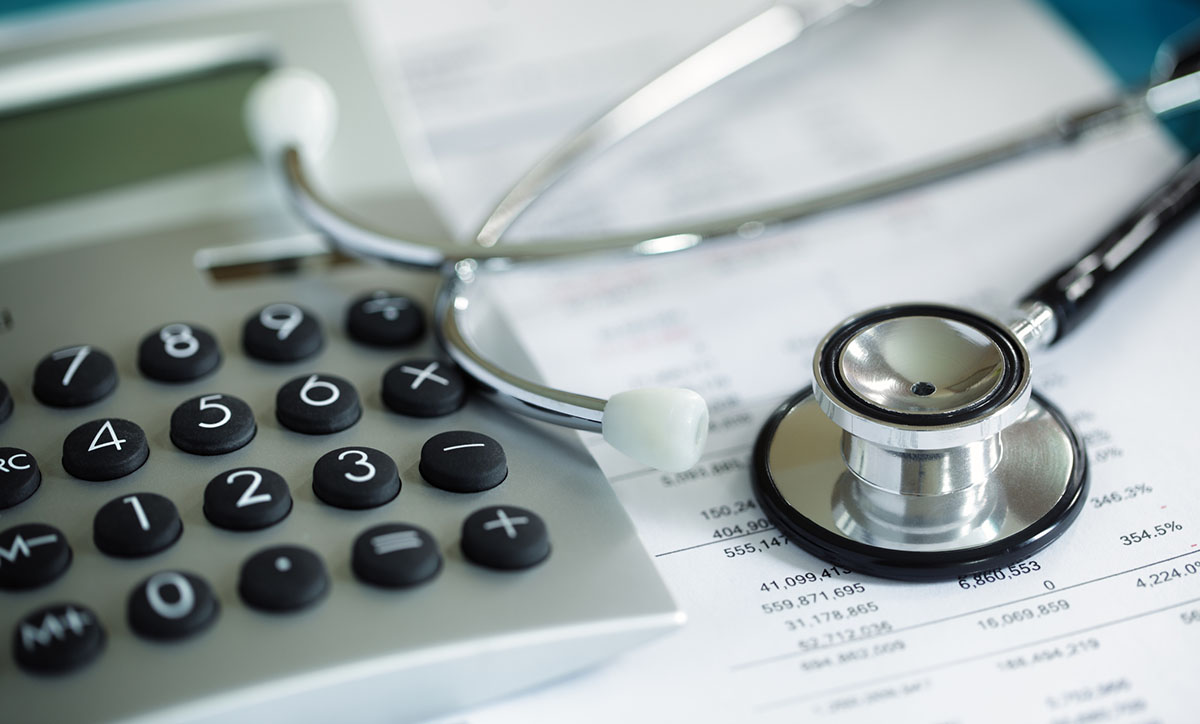 2022 Medicare Rates: How Much Does Medicare Cost? 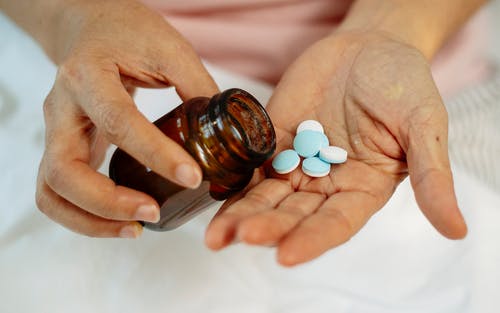 Do You Qualify for the Medicare Extra Help Program? 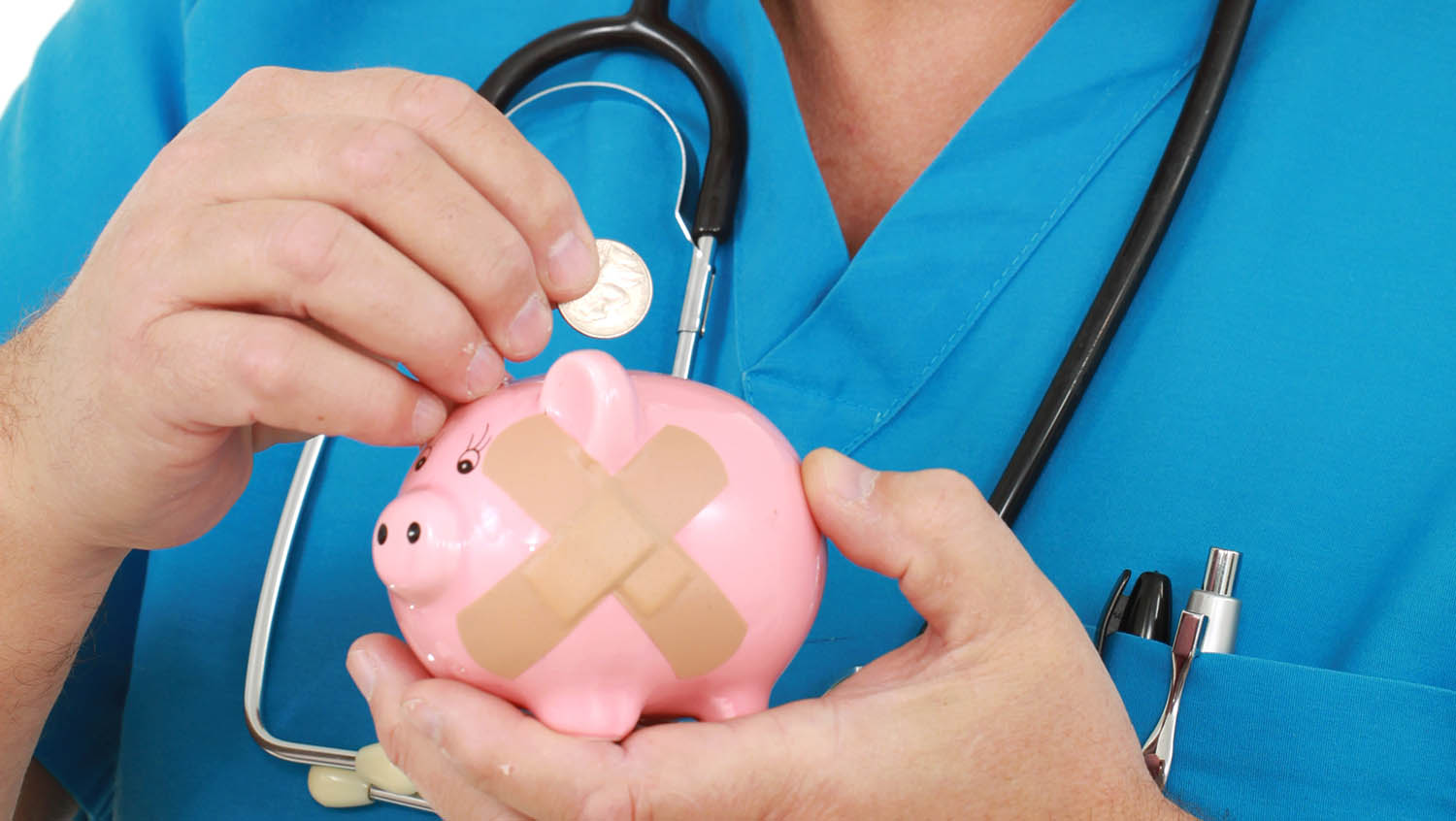 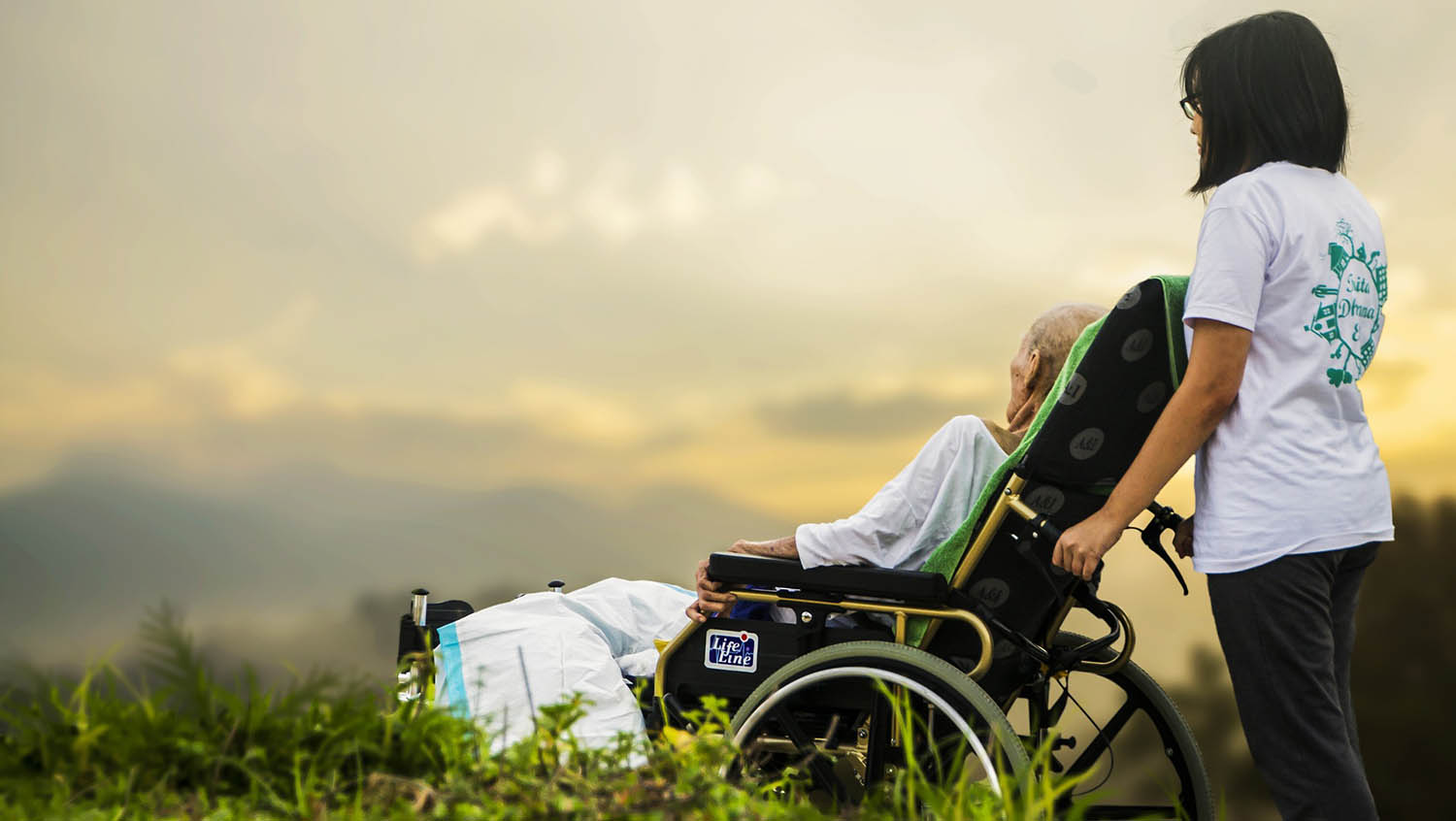 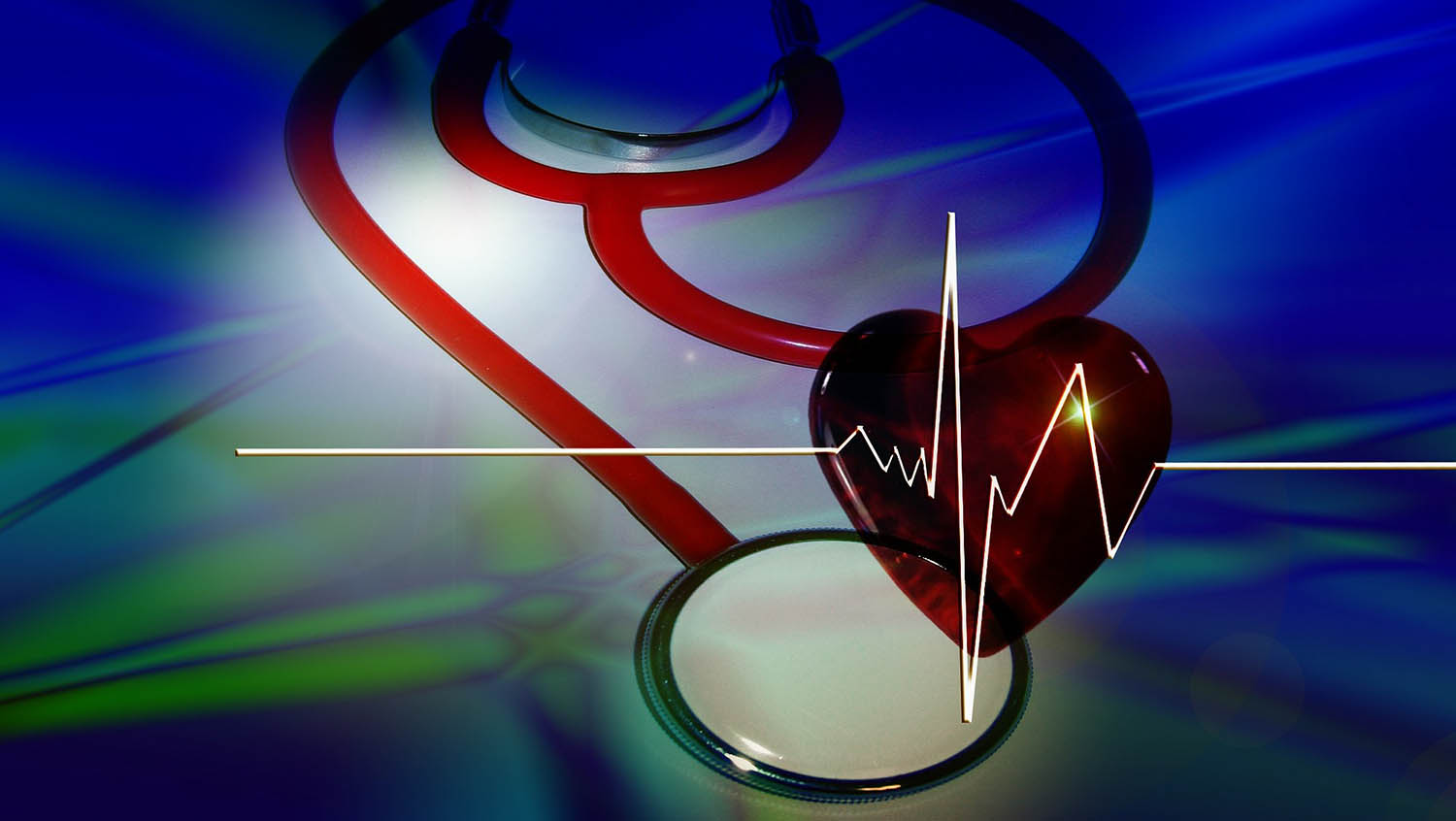